After Trump Called It A Hoax, Pompeo Warns Russians Against Offering Bounties To Kill US Troops 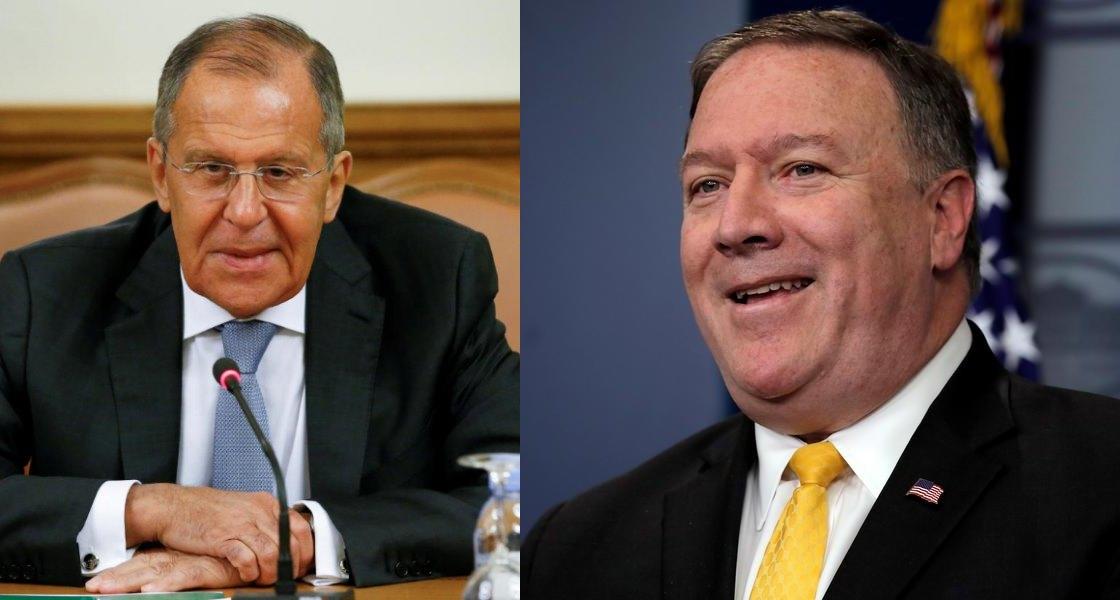 After Trump Called It A Hoax, Pompeo Warns Russians Against Offering Bounties To Kill US Troops

The late June ‘Russian bounties in Afghanistan’ story lasted no longer than a mere week given that some of the very publications pushing it were forced to walk it back based on not only key claims not bearing out, but a slew of top intel officials and Pentagon generals saying it was baseless.

And then like many other ‘Russiagate’-inspired narratives (in this case Trump was accused of essentially ‘looking the other way’ while Russians supposedly paid the Taliban to kill US troops), it was memory-holed.

But this apparently hasn’t stopped the State Department or the Pentagon from using it as leverage while talking to the Russians. Secretary of State Mike Pompeo warned his counterpart,…

Latest news from over 110 Russian and Western sources, YouTube and Twitter.
Our archive contains 325,718 news items. 499 articles added this week.