Amnesty International stopped classifying Putin critic Alexei Navalny as a prisoner of conscience, saying he advocated hatred in the past 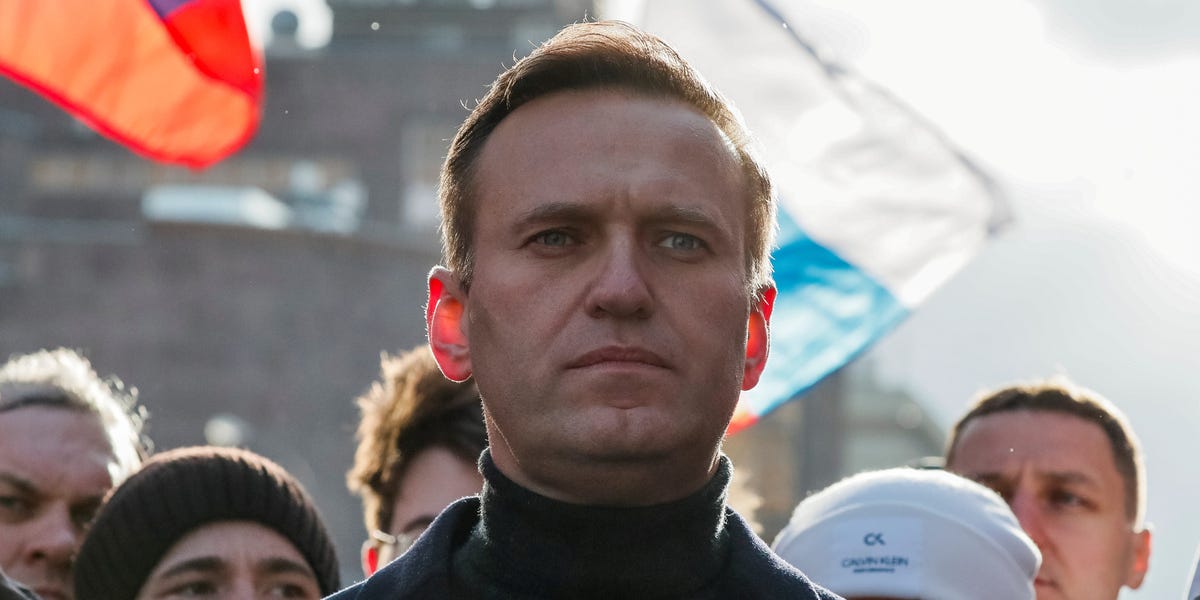 Amnesty International has said it will no longer call the Russian opposition leader Alexei Navalny a “prisoner of conscience” in its defense of him, arguing that the label should not apply because he advocated hatred in the past.

The nongovernmental organization told Insider it nonetheless was still calling for his release, saying he was being persecuted on trumped-up charges for his vocal opposition of President Vladimir Putin.

Navalny, the most significant domestic challenger to Putin, was sentenced to 3 1/2 years imprisonment in February after being found guilty of violating the parole terms of a 2014 suspended sentence.

Navalny was poisoned — almost fatally — with the nerve agent Novichok in August. He accuses Putin of being behind the attack.

In December, an investigation by Bellingcat and CNN linked the poisoning to Russia’s FSB security agency, though Russian authorities have denied involvement.

Navalny was detained on his return to Russia on January 17…

US to Increase Military Presence in Germany

Russia says troop buildup near Ukraine is a response to NATO

India has authorized the Sputnik V shot. Russia says this mean its COVID-19 vaccine is now approved for 40% of the world’s population.

Latest news from over 110 Russian and Western sources, YouTube and Twitter.
Our archive contains 340,443 news items. 535 articles added this week.