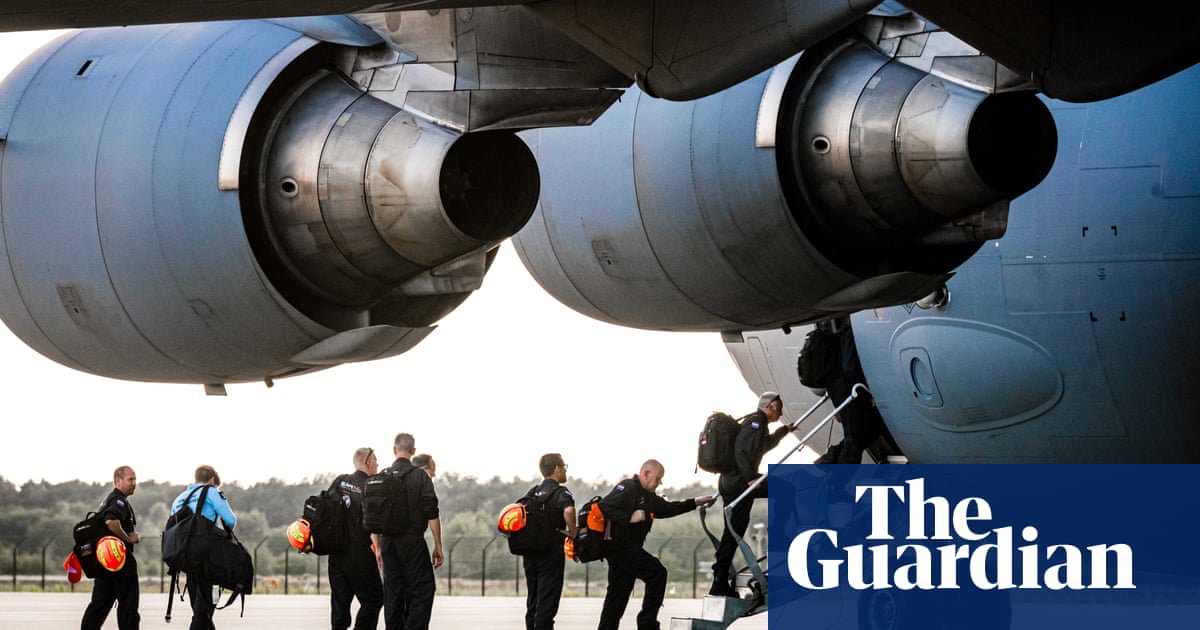 Anger in Beirut after missed warnings over ‘floating bomb’ Beirut explosion: what we know so farBeirut’s ground zero: a rip through the heart of an already dying city

International rescue workers and aid have begun arriving in the ruins of Beirut, joining local teams combing the rubble for signs of life after a huge explosion on Tuesday destroyed swaths of Lebanon’s capital.

From Australia to Indonesia to the EU, Russia and the United States, governments mobilised to send in aid ranging from sniffer dogs to a mobile hospital to help a country already struggling with the worst economic crisis in its modern history.

Related: Beirut explosion: how you can help victims in Lebanon

Latest news from over 110 Russian and Western sources, YouTube and Twitter.
Our archive contains 326,161 news items. 529 articles added this week.