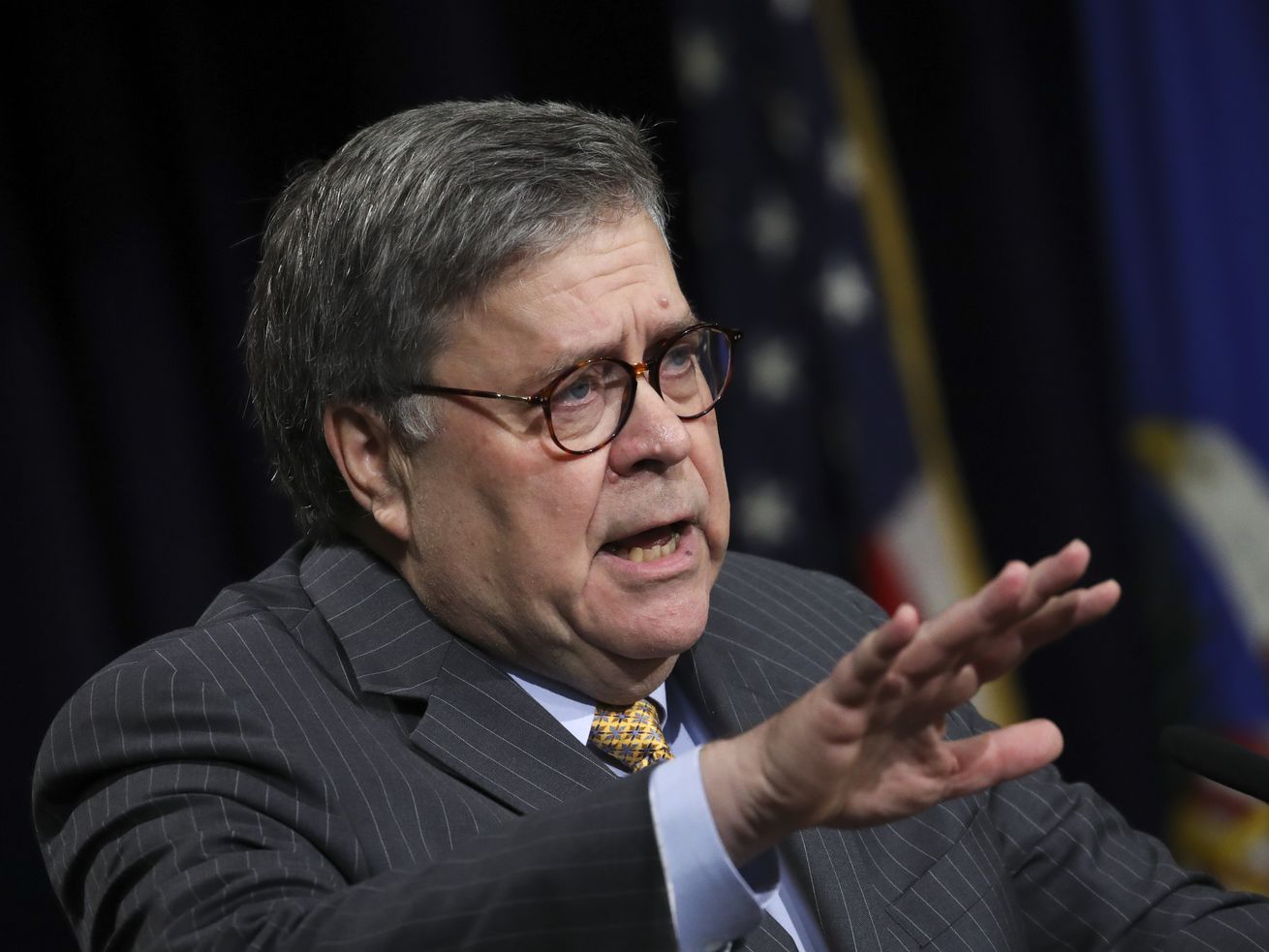 US Attorney General William Barr speaks at an event on December 3, 2019. | Drew Angerer/Getty

The inspector general failed to find wrongdoing in the FBI’s opening of the Russia investigation. Barr didn’t like that.

Justice Department Inspector General Michael Horowitz has completed his lengthy review of the FBI’s counterintelligence investigation into links between the Trump campaign and Russia — and his report, released Monday, fails to back up President Donald Trump’s conspiracy theories about a “deep state” plot against him.

In the report, Horowitz wrote that the decision to open the investigation “complied with [Justice] Department and FBI policies.” And, he said, he did not conclude that top officials were driven by “political bias or improper motivation” in doing so.

But in Attorney General Bill Barr’s Justice Department, a finding like that can’t be allowed to stand unanswered.

In the span of just a few hours, Barr released two statements…

Belarus Riots After Dictator Clings to Power in Election

The Observer view on anti-Kremlin protests in Siberia | Observer editorial

Latest news from over 110 Russian and Western sources, YouTube and Twitter.
Our archive contains 322,305 news items. 506 articles added this week.