Canada To Russia: ‘Meddling’ Is Okay If It Destabilizes You But Not The Other Way Around 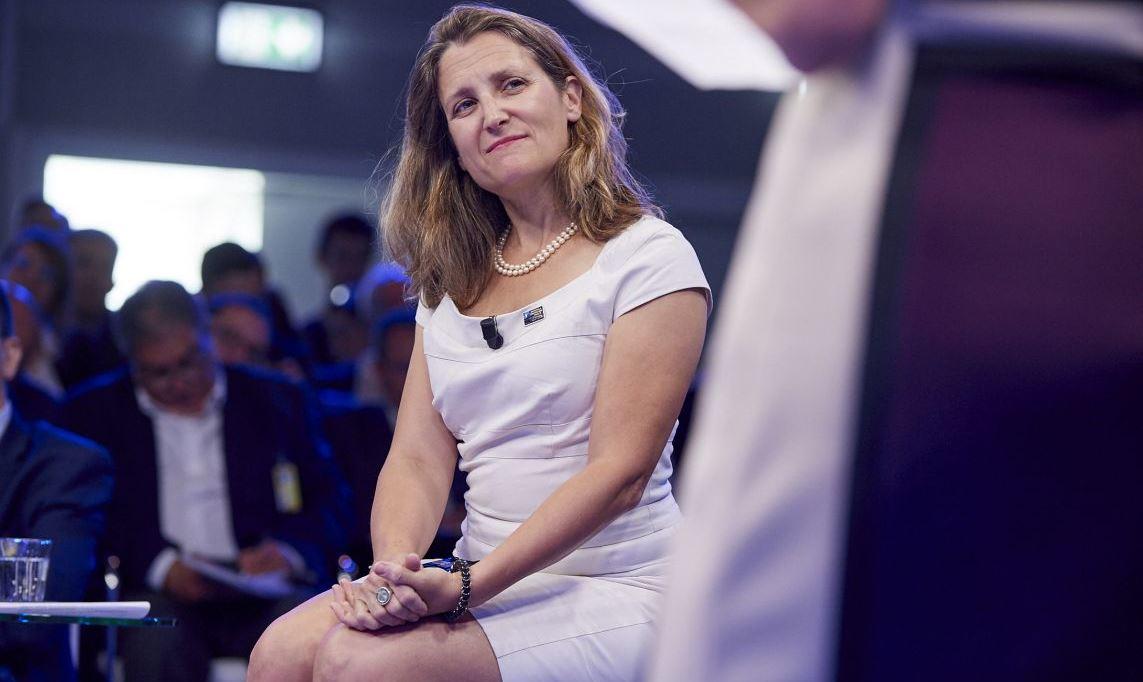 Authored by Matthew Ehret via The Strategic Culture Foundation,

In the midst of one of the most de-stabilizing scandals to rock Canada in years, Foreign Affairs Minister Chrystia Freeland announced on April 5 that the threat of “Foreign interference” going into the October 2019 elections was at an all-time high.

Sitting beside her UK counterpart at a G7 meeting in France, Freeland stated:

“Interference is very likely and we think there have already been efforts by malign foreign actors to disrupt our democracy”. Her warning was echoed by an embattled puppet Prime Minister in Ottawa who stated it is “very clearly that countries like Russia are behind a lot of the divisive campaigns … that have turned our politics even more divisive and more anger-filled than they have been in the past.”

The Measures to Defend the British Deep State

In order to counteract this “foreign threat”, several Canadian mechanisms have been announced to “keep democracy safe” in alignment with the G7, Five Eyes…

RUSSIALINK: ‘Russia publishes list of key dangers due to which nuclear deterrence may be used’ – Interfax

Not Rocket Science? Some In Kremlin Orbit Greet SpaceX Success With A Dose Of Derision

Latest news from over 110 Russian and Western sources, YouTube and Twitter.
Our archive contains 317,286 news items. 544 articles added this week.