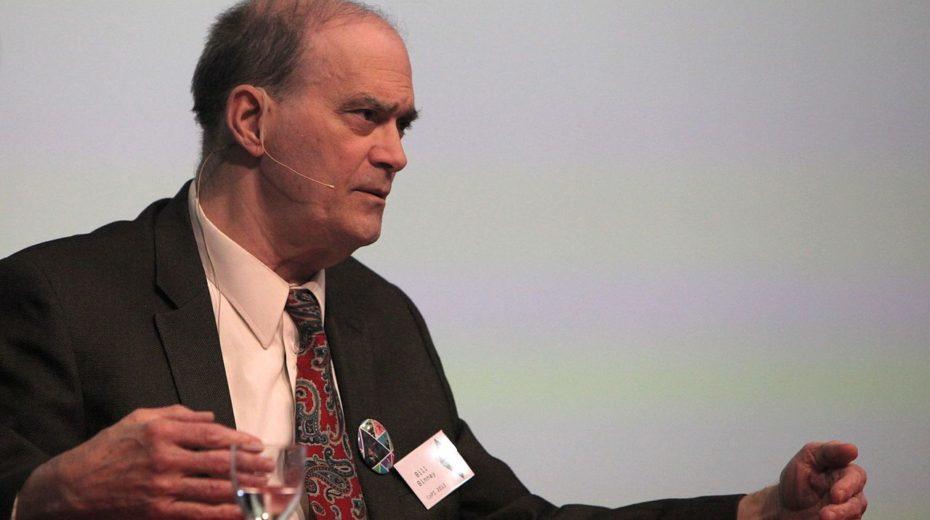 Authored by Eric Zuesse via The Duran,

An important public statement was made on July 27th by Bill Binney, the U.S. Government’s top expert on the internet, and on computer hacking. He had been the Technical Director of the NSA when he quit and became a whistleblower against that Agency while George W. Bush was the U.S. President and invaded Iraq on the basis of faked evidence.

Binney has now laid out, in this speech, the evidence that he wants to present in court against Barack Obama’s CIA, that it defrauded Americans to believe in “Russiagate” (the allegation that Russia ‘hacked’ the computers of Hillary Clinton and Democratic Party officials and fed that information to Wikileaks and other organizations). Binney cites…

In A Response To Navalny’s Arrest, Clues to Biden’s Russia Policy

We See You! How Russia Has Expanded Its Video-Surveillance System

From Minsk To Vladivostok, People Plunge Into Icy Waters To Mark Orthodox Epiphany

Latest news from over 110 Russian and Western sources, YouTube and Twitter.
Our archive contains 334,195 news items. 574 articles added this week.