Concede or fight? Where Trump’s lawyers, family members, and GOP lawmakers stand on the president’s decision to refuse to concede to Biden 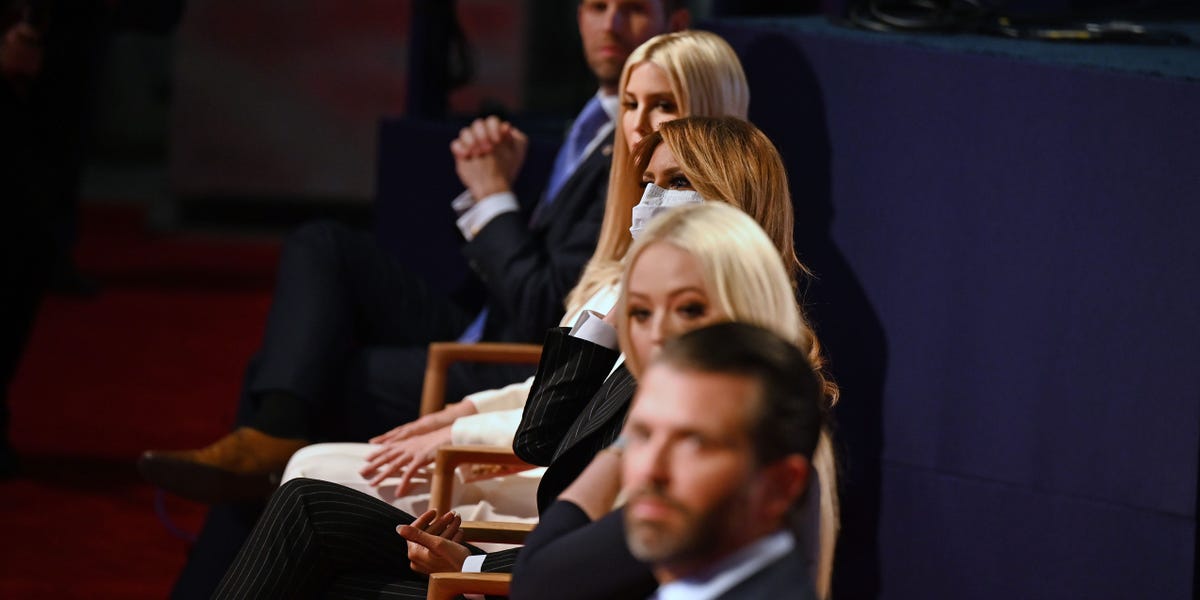 President Donald Trump’s refusal to accept that he lost the presidential election is dividing Trumpworld figures, who have either been encouraging him to concede or disputing the results.

Soon after Business Insider and major media networks called the election for President-elect Joe Biden, Trump’s campaign rushed out a statement saying that the former vice president “is rushing to falsely pose as the winner” and signaled that he would attempt to challenge the results in court.

Even much of Trump’s own legal team consider the attempt hopeless, as Business Insider’s Sophia Ankel has reported. Trump “is mostly alone here,” one aide told CNN.

Still, his campaign has continued asking for funds from supporters to finance the effort. And many high-profile MAGA supporters are rallying to defend him.

Here’s what his inner circle and major supporters have said to him:

The First Lady has made no public statement, but has privately told her husband…

Latest news from over 110 Russian and Western sources, YouTube and Twitter.
Our archive contains 345,980 news items. 514 articles added this week.