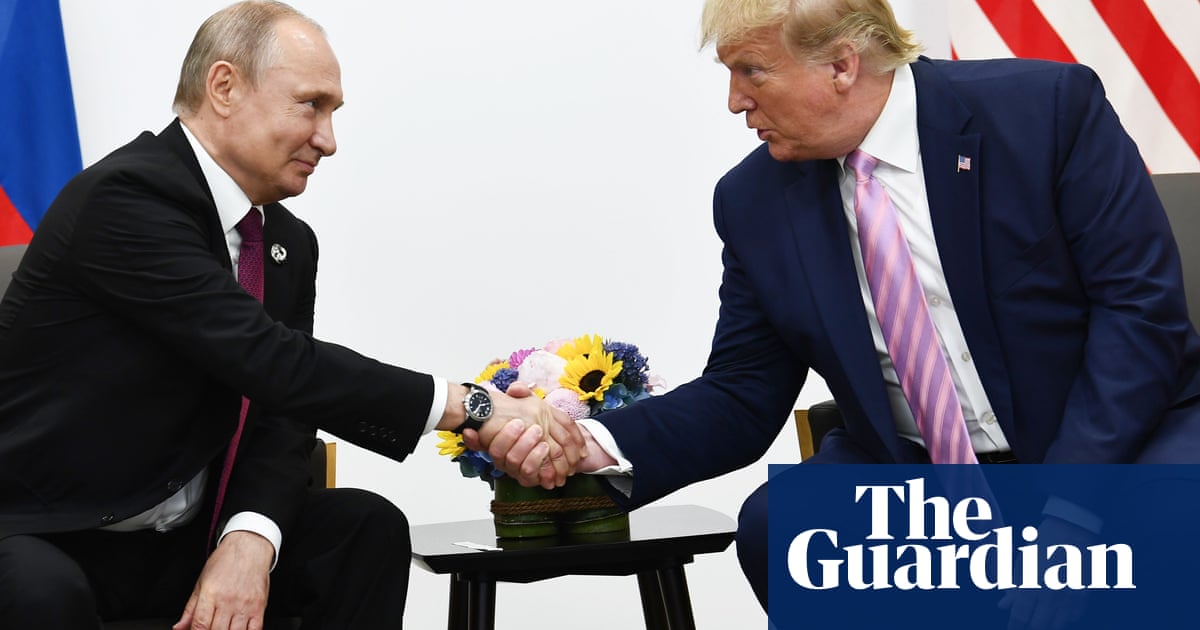 Glenn Simpson and Peter Fritsch have written an insider account, with eye-popping anecdotes, of alleged collusion and the failure of the US media to expose it

In January 2017 a meeting took place in a deserted building in Foggy Bottom. It was conspiratorial. The office in downtown Washington belonged to David Kramer, long time aide to the Republican senator John McCain. His furtive guest was Ken Bensinger, a reporter for Buzzfeed. Kramer had brought with him a series of confidential memos. They concerned Donald Trump, the man who was about to be sworn in as US president, and his murky ties with Russia. Kramer laid them out on the table. In delicate fashion, he then excused himself and said he had to make a phone call and pay a visit to the bathroom.

Bensinger whipped out his iPhone. He photographed the papers, one by one. Kramer came back half an hour later….

Latest news from over 110 Russian and Western sources, YouTube and Twitter.
Our archive contains 316,811 news items. 643 articles added this week.