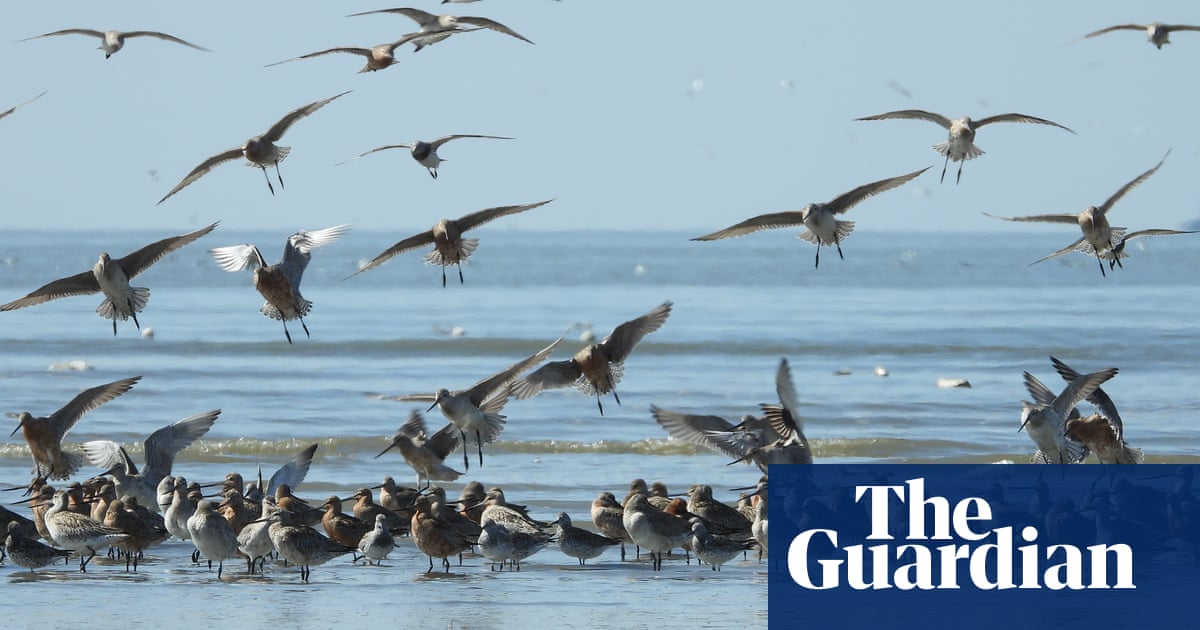 More than 30 species, including nine that are threatened, are being hunted unsustainably, report finds

More than 30 shorebird species that fly across oceans each year to visit Australia – including nine that are threatened – are being hunted during their long migrations, according to a study that analysed decades of records from 14 countries.

The study, which experts said filled a major gap in the world’s knowledge about the impact of hunting on declining shorebird numbers, found that more than 17,000 birds from 16 species were likely being killed at just three sites – Pattani Bay in Thailand, West Java in Indonesia and the Yangtze River delta in China.

Related: Eastern curlews are a miracle of nature. And they are disappearing fast | Harry Saddler

Related: To the moon and back with the eastern curlew

Russian fighters flown out of western Libya after Haftar retreat

Alligator rumored to have been Hitler’s, survived WWII bombing in Berlin, dies in Moscow Zoo at 84

Can Trump’s Art of the Arms Deal Get More Stupid? The Russians Are Loving It.