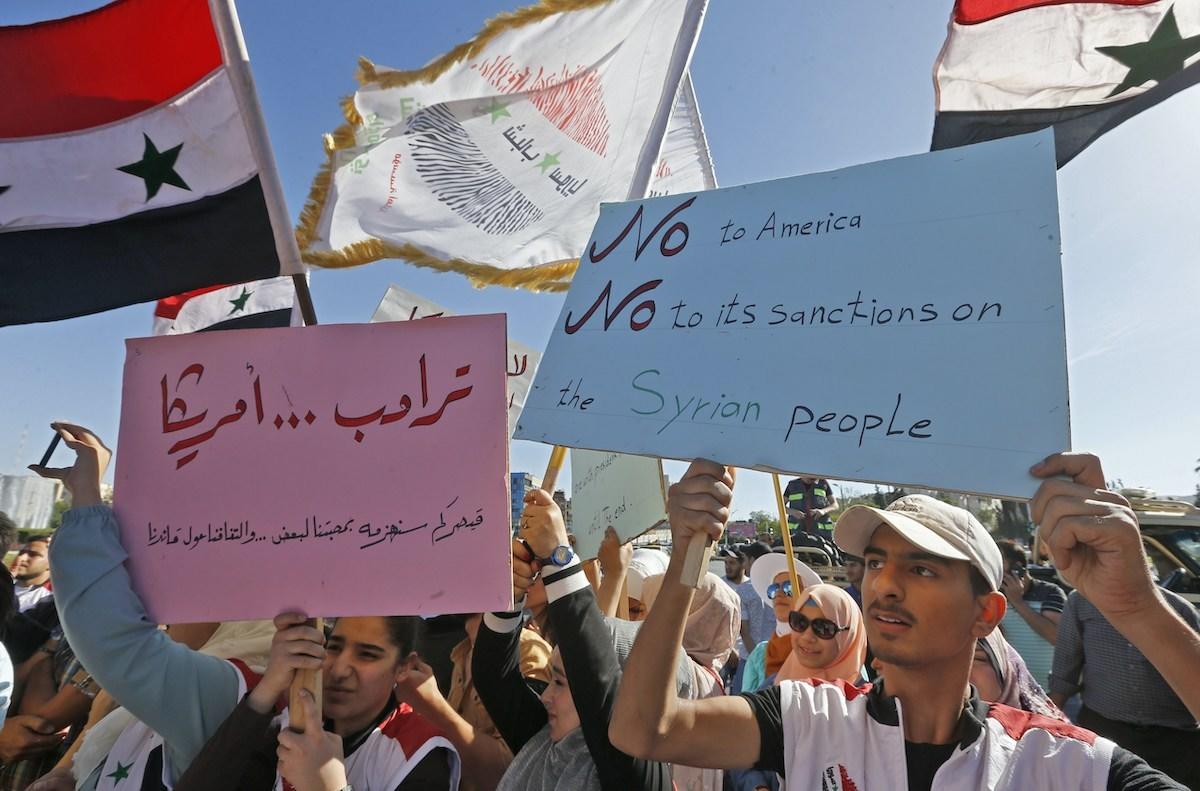 Authored by Pepe Escobar via The Asia Times,

Greece invented the concept of barbaros. Imperial Rome inherited it as barbarus.

The original meaning of barbaros is rooted in language: an onomatopoeia meaning “unintelligible speech” as people go “bar bar bar” when they talk.

Homer does not refer to barbaros, but to barbarophonos (“of unintelligible speech”), as in those who don’t speak Greek or speak very badly. Comic poet Aristophanes suggested that Gorgias was a barbarian because he spoke a strong Sicilian dialect.

Barbaru meant “foreigner” in Babylonian-Sumerian. Those of us who studied Latin in school remember balbutio (“stammer”, “stutter”, babble”).

So it was speech that defined the barbarian compared to the Greek. Thucydides thought that Homer did not use “barbarians” because…

Iran Is No. 1 Sponsor of Terrorism, U.S. Says Ahead Of UN Arms-Embargo Talks

JRL NEWSWATCH: ‘There Is No Russian Plot Against America; The Kremlin’s Electoral Interference Is All Madness and No Method’ – Foreign Affairs/ Anna Arutunyan

In a Confrontation Between Putin and the West, Belarus May Get Caught in the Middle

‘A Win That Weakens’: What Does Russia Want From Belarus’s Election?

Latest news from over 110 Russian and Western sources, YouTube and Twitter.
Our archive contains 322,073 news items. 508 articles added this week.