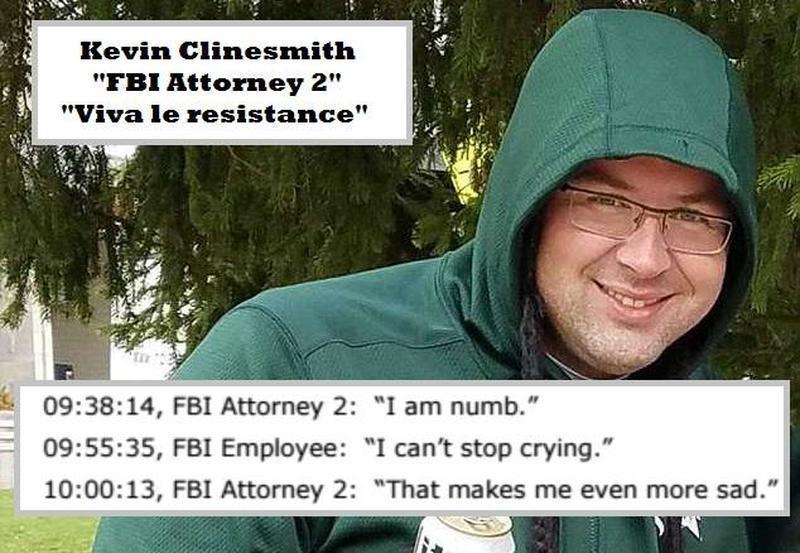 Former FBI lawyer Kevin Clinesmith will plead guilty to one count of making a false statement regarding his involvement in the agency’s actions against the Trump campaign during the 2016 US election, according to the Associated Press.

In November, the New York Times revealed that Clinesmith was under criminal investigation for allegedly doctoring materials used to obtain renewals of the Carter Page surveillance warrant. Clinesmith -who worked on both the Hillary Clinton email investigation and the Russia probe, was part of Special Counsel Robert Mueller’s team, and interviewed Trump campaign advisor George Papadopoulos.

Clinesmith, a 37-year-old graduate of Georgetown Law, “took an email from an official at another federal agency that contained several factual assertions, then added material to the…

Latest news from over 110 Russian and Western sources, YouTube and Twitter.
Our archive contains 325,741 news items. 511 articles added this week.