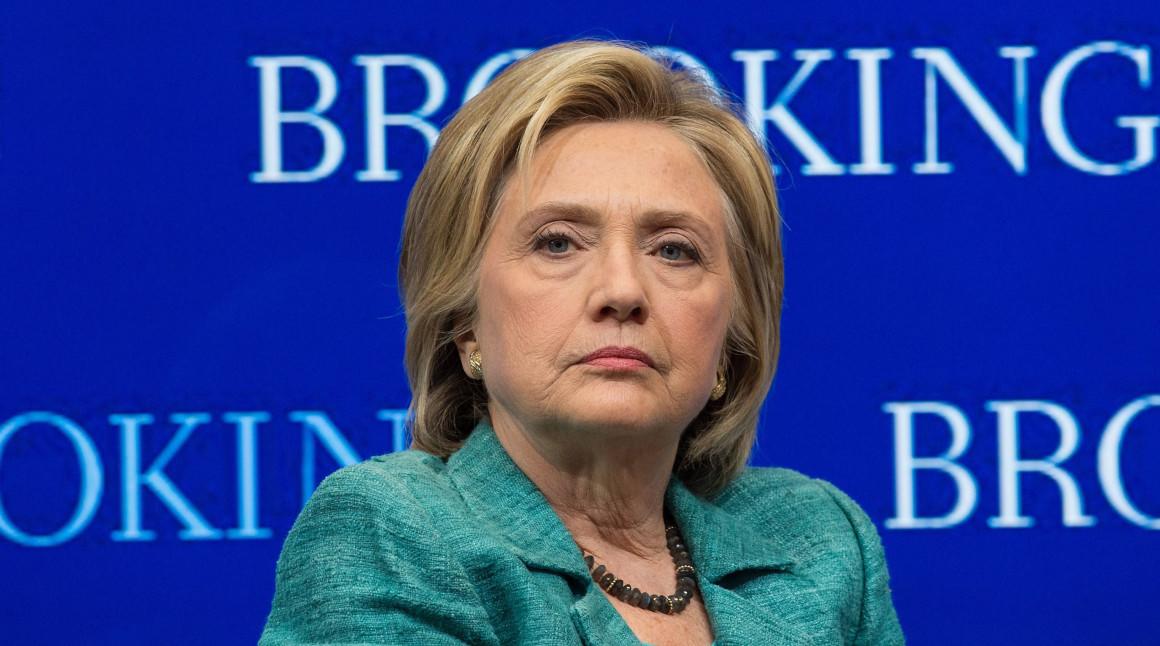 Update (1712ET): Online sleuths such as The Last Refuge are already connecting dots between when the Trump-Russia allegations surfaced and the newly released briefing timeline.

Dates Matter. August 5, 2016: …”In the intelligence business, we would say that Mr. Putin had recruited Mr. Trump as an unwitting agent of the Russian Federation.”…https://t.co/g8fcldaxRA

This conversation between @jaketapper and @RobbyMook happened on July 25th. https://t.co/mpULwd1tR6

Meanwhile, this is being downplayed by intelligence officials as Russian disinformation, which DNI Ratcliffe has refuted.

Intel officials came out within minutes to claim Russian disinfo…

Mayor Of Ufa, Capital Of Russia’s Bashkortostan, Dies Of COVID-19

Latest news from over 110 Russian and Western sources, YouTube and Twitter.
Our archive contains 328,637 news items. 423 articles added this week.