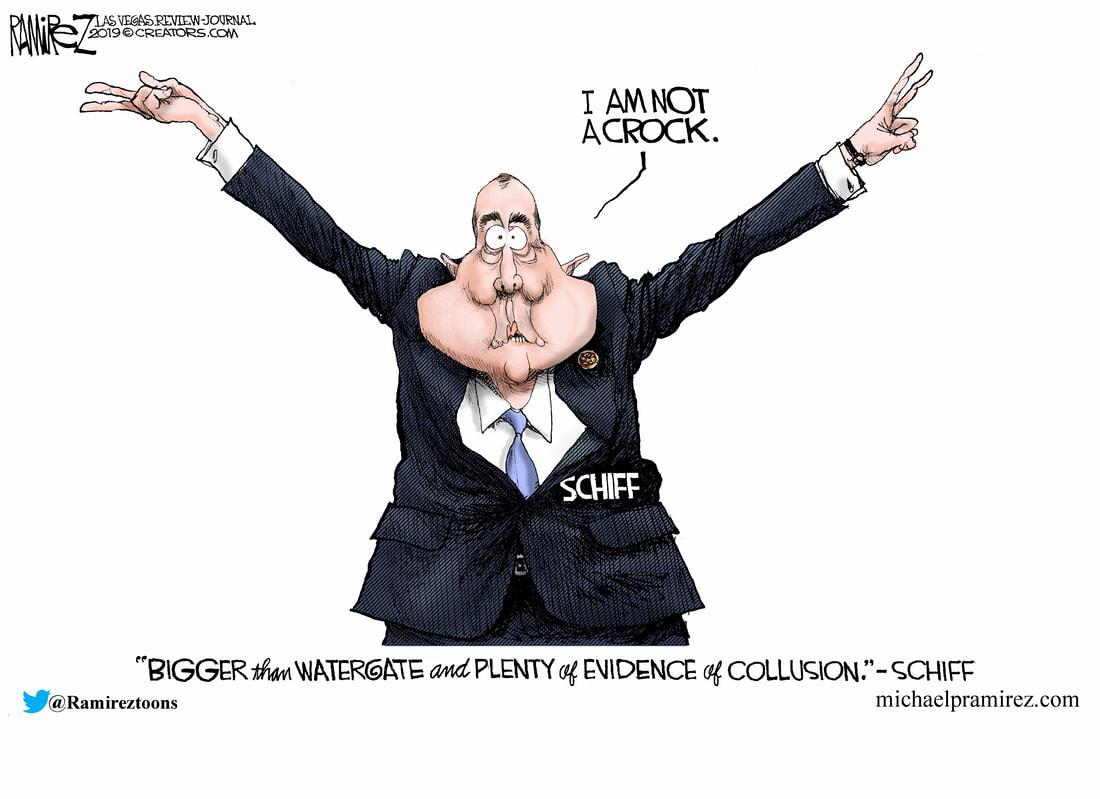 With just three days until the full (redacted) Mueller Report is released, shattering his entire raison d’etre, House Intelligence Chairman Adam Schiff refuses to give up on his search for Trump-Russia collusion.

Bloomberg reports that Congressional Democrats issued subpoenas to Deutsche Bank AG and other banks to obtain long-sought documents related to whether foreign nations tried to influence U.S. politics, signaling an escalation of their probes into President Donald Trump’s finances and any dealings with Russians.

Schiff said in a statement the subpoenas issued included a “friendly subpoena to Deutsche Bank.”

“The potential use of the U.S. financial system for illicit purposes is a very serious concern. The Financial Services Committee is exploring these matters, including as they may involve the president and his associates, as thoroughly as possible.”

RUSSIALINK: ‘Russia publishes list of key dangers due to which nuclear deterrence may be used’ – Interfax

Not Rocket Science? Some In Kremlin Orbit Greet SpaceX Success With A Dose Of Derision

Latest news from over 110 Russian and Western sources, YouTube and Twitter.
Our archive contains 317,286 news items. 550 articles added this week.