How Trump and Republicans are obstructing the impeachment process 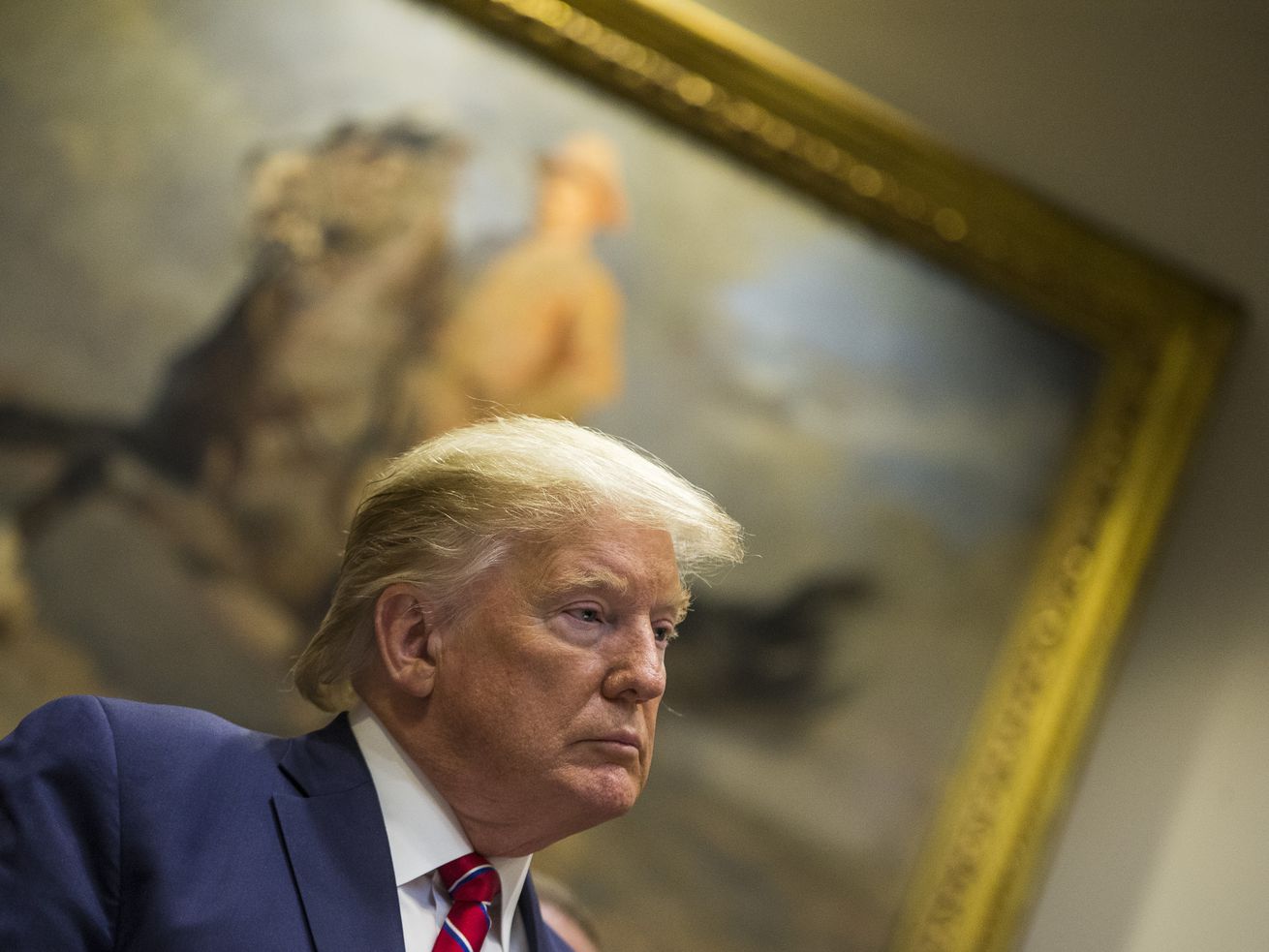 President Trump is pictured in the Roosevelt Room at the White House on November 15, 2019. | Zach Gibson/Getty Images

And why it’s a problem.

What is obstruction of justice?

The question has been asked countless times since special counsel Robert Mueller’s Russia probe was released, but now it’s relevant for another reason: the impeachment inquiry.

It’s become clear that Trump’s strategy — and by extension, the GOP’s strategy — is to stand in the way of the House’s impeachment investigation by preventing key witnesses from testifying and by flooding the proceeding with bad-faith claims, personal attacks, and conspiracy theories.

A few weeks ago, for example, during the testimonies of State Department officials Bill George Taylor and George Kent, Republicans repeatedly claimed that the testimonies they were hearing were unreliable because they came second- or third-hand. (And we can expect a similar approach at today’s House Judiciary committee hearing.)

PHOTOS: US Navy says a pair of Russian fighter jets ‘unsafely’ intercepted a US patrol aircraft, risking a midair collision

Latest news from over 110 Russian and Western sources, YouTube and Twitter.
Our archive contains 316,784 news items. 638 articles added this week.