How US Presidents Rank For Clemency 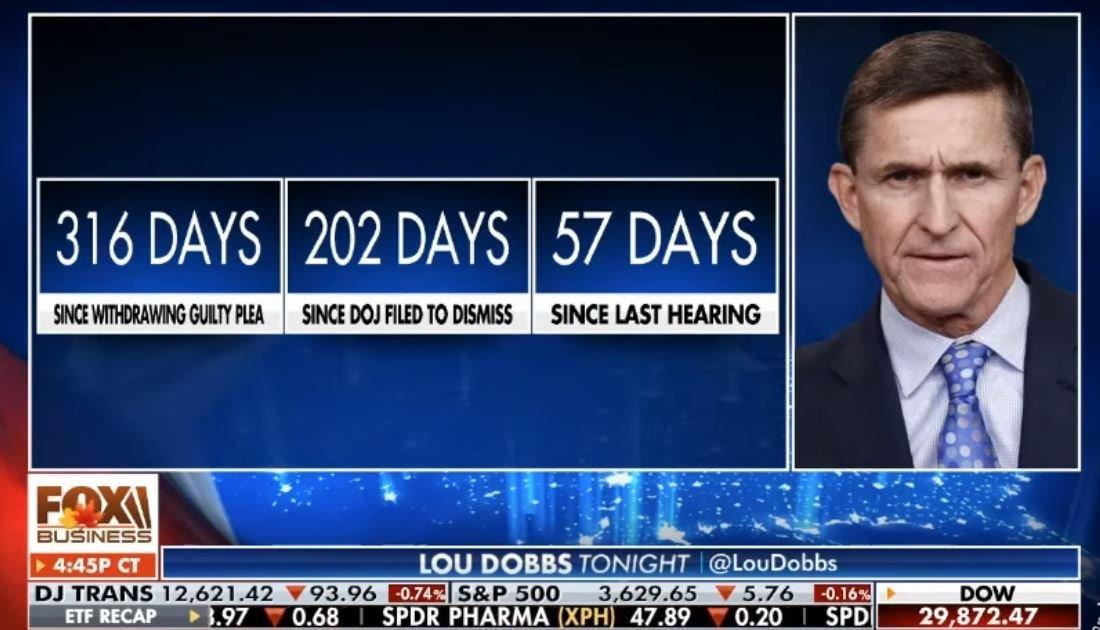 How US Presidents Rank For Clemency

President Trump has granted a pardon to his former national security advisor Michael Flynn in a rare act of clemency. Flynn pleaded guilty to lying to the FBI about contacts with Russian officials and he was fired after just 23 days on the job.

However, despite the media uproar over Trump’s actions with Flynn, Statista’s Niall McCarthy notes that throughout his time in the White House, Trump has used pardons, commutations and other forms of leniency less frequently than other presidents, particularly his direct predecessor.

You will find more infographics at Statista

As one of the final acts of his eight years in office, President Obama announced that he was commuting the sentences of 330 prisoners, most of whom had been serving time for minor drug…

‘Take To The Streets’: With Call For Protests, Navalny Throws Down Gauntlet To Kremlin — And Russian Society

Latest news from over 110 Russian and Western sources, YouTube and Twitter.
Our archive contains 334,099 news items. 533 articles added this week.