Impeachment witness Lt. Col. Alexander Vindman says Trump is a ‘useful idiot’ for Putin and wants to ‘please’ him 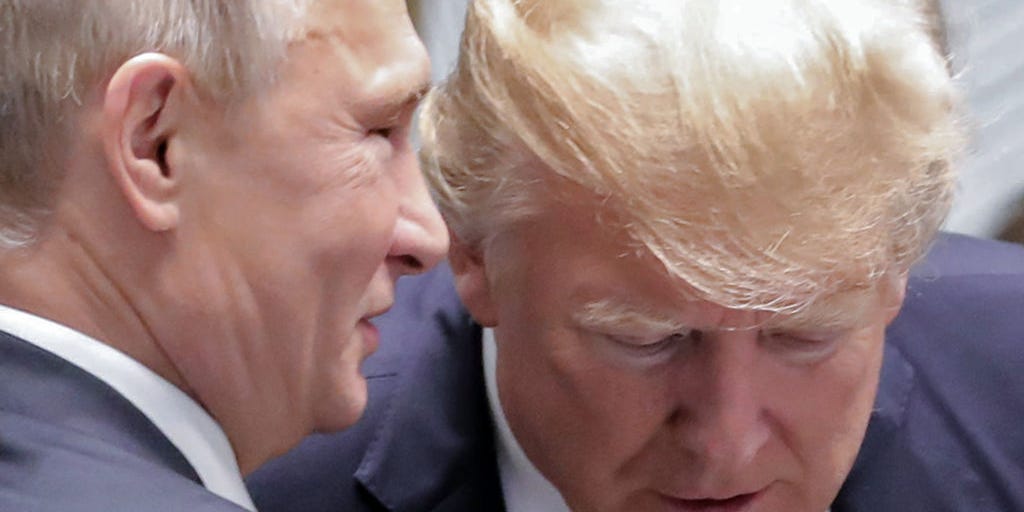 Trump “should be considered to be a useful idiot and a fellow traveler, which makes him an unwitting agent of Putin,” Vindman told The Atlantic’s Jeffrey Goldberg.

“They may or may not have dirt on him, but they don’t have to use it,” he continued. “They have more effective and less risky ways to employ him. He has aspirations to be the kind of leader that Putin is, and so he admires him. He likes authoritarian strongmen who act with impunity, without checks and balances. So he’ll try to please Putin.”

Vindman told the outlet that Trump was what the Army calls “free chicken,” something that just comes to you without requiring any extra work.

Latest news from over 110 Russian and Western sources, YouTube and Twitter.
Our archive contains 326,313 news items. 497 articles added this week.