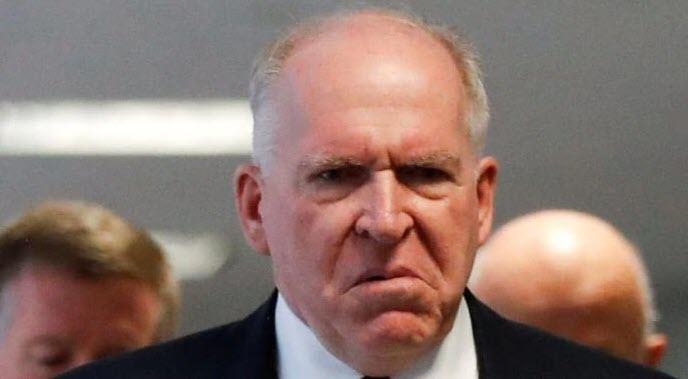 Authored by Sara Carter via SaraACarter.com,

U.S. Attorney John Durham – charged with the criminal probe into the FBI’s Russia investigation of the Trump campaign – has been questioning CIA officials closely involved with John Brennan’s 2017 intelligence community assessment regarding direct Russian interference in the 2016 election, according to U.S. officials.

In May 2017, Brennan denied during a hearing before the House Permanent Select Committee on Intelligence that its agency relied on the now debunked Christopher Steele dossier for the Intelligence Community Assessment report. He told then Congressman Trey Gowdy “we didn’t” use the Steele dossier.

“It wasn’t part of the corpus of intelligence information that we had,” Brennan stated.

“It was not in any way used as a basis for the Intelligence Community assessment that was done. It was — it was not.”

Levada Poll: 1/2 of Russians Support Idea of ‘Russia for Russians,’ About 1/5 Would Not Let in Chinese, Ukrainians

Latest news from over 110 Russian and Western sources, YouTube and Twitter.
Our archive contains 326,059 news items. 525 articles added this week.