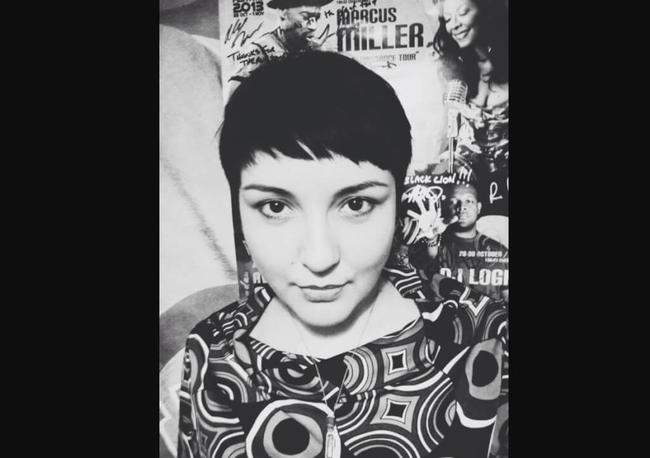 Just days before the election, but certainly still dismissed from coverage by the very networks that for years peddled the hoax, the final nail has gone into the Steele dossier coffin.

Already widely debunked, including by no less than Special Counsel Robert Mueller who the Steele dossier advocates put all their hopes in only for their delusion to eventually be shattered, a key source for many of its claims has been revealed by The Wall Street Journal to be a disgruntled Russian PR executive living in Cyprus.

40-year old Olga Galkina “stood as the dossier’s most important contributor,” WSJ reported, after she was tapped by her old school friend and Steele’s employee, Igor…

Latest news from over 110 Russian and Western sources, YouTube and Twitter.
Our archive contains 330,332 news items. 518 articles added this week.