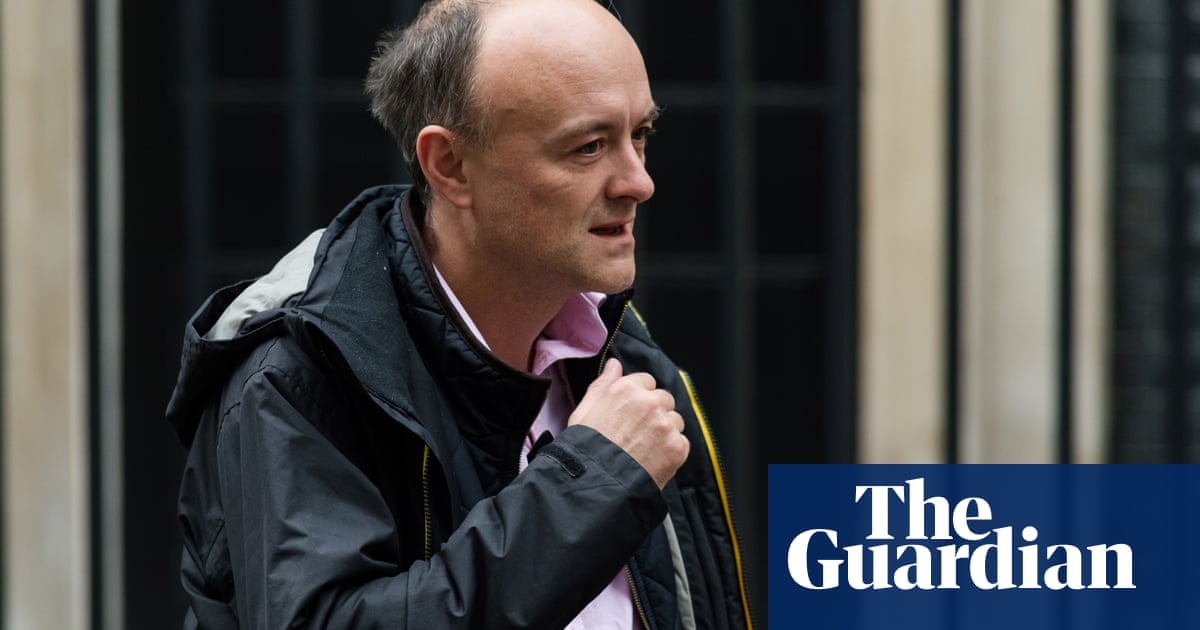 The shadow foreign secretary, Emily Thornberry, has written to the government with questions about Dominic Cummings’s connections to Russia and the levels of security vetting to which he has been subjected in Downing Street after an official-level whistleblower raised serious concerns.

Cummings, the divisive senior adviser to the prime minister, Boris Johnson, spent three years in Russia from 1994 to 1997 after he graduated from Oxford University with a first in ancient and modern history.

What was Cummings’s relationship with academics at Oxford University, and did they discuss the possibility of working to support the post-communist Russian government?

Was Cummings questioned about the purpose of his three-year period of work in post-communist Russia between 1994 and 1997, including relationships with figures in Russian politics, intelligence and security?

Was Cummings questioned about relationships with members of the group Conservative Friends of Russia?

While some countries clap for doctors, health workers in Russia face open hostility

Latest news from over 110 Russian and Western sources, YouTube and Twitter.
Our archive contains 316,827 news items. 595 articles added this week.