Merkel: Europe must unite to stand up to China, Russia and US 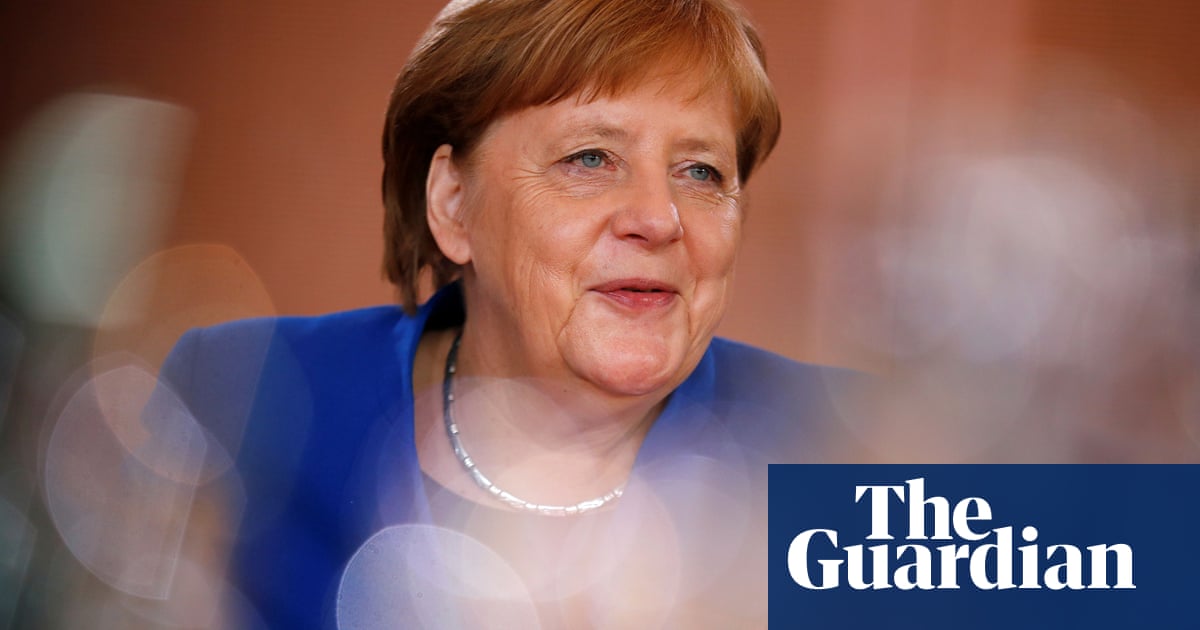 Europe must reposition itself to stand up to the challenges posed by its three big global rivals, China, Russia and the US, Angela Merkel has said before her final European election as German chancellor.

Facing challenges that range from Russian interference in elections to China’s economic clout and the US’s monopoly over digital services, Europe needs to get better at putting up a united front, Merkel said in a wide-ranging interview shared with the Guardian.

Brexit was the biggest European turning point of recent years, but that the ball was now in the UK’s court: “In order for the UK to leave the EU, there needs to be a parliamentary majority in London for, rather than merely against, something.”

Germany was aiming to become carbon neutral by 2050,…

Tensions escalate in Syria as another Turkish soldier dies

Erdogan to meet leaders of Russia, France and Germany over Idlib

Sanders tells Putin to ‘stay out’ of election after ‘Russian help’

Latest news from over 110 Russian and Western sources, YouTube and Twitter.
Our archive contains 308,498 news items. 626 articles added this week.