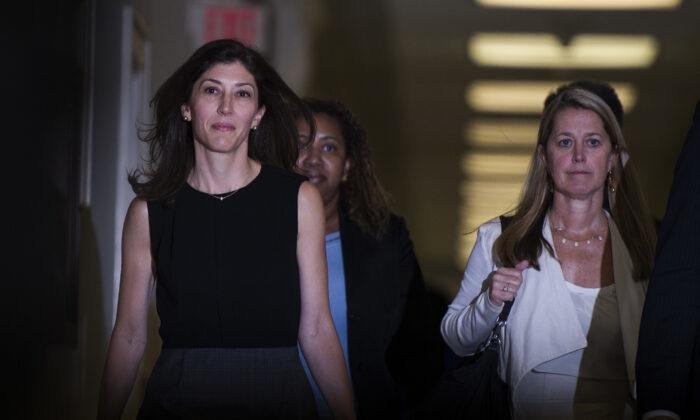 Authored by Ivan Pentchoukov via the Epoch Times (emphasis ours) ,

An official who worked on special counsel Robert Mueller’s Russia investigation wrote in a recently released email that he or she was in possession of an iPhone belonging to Lisa Page three days after the former FBI lawyer’s last day on the job and at a time when the device was thought to have been lost.