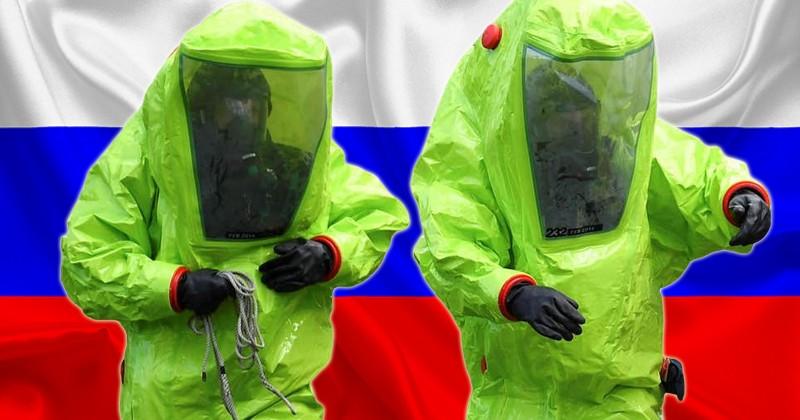 A World Health Organization official says there is no need for Russia to implement a hard quarantine to fight coronavirus after Moscow closed most of its border back in January.

The WHO’s representative in Russia, Melita Vujnovic, said the country was “one step ahead” of other countries in its battle against COVID-19.

“The measures that Russia has been implementing from the very first day when the WHO received a notification from China that there is a new virus, are wonderful, because this is not just one measure, but a whole set of measures, which is being expanded,” Vujnovic said at a press conference.

Russia announced back on January 31st that it was closing most of its 4,200-kilometer border with China and…

‘Nothing Improper, And FBI Knew It’: Flynn Transcripts Released

Latest news from over 110 Russian and Western sources, YouTube and Twitter.
Our archive contains 317,046 news items. 590 articles added this week.