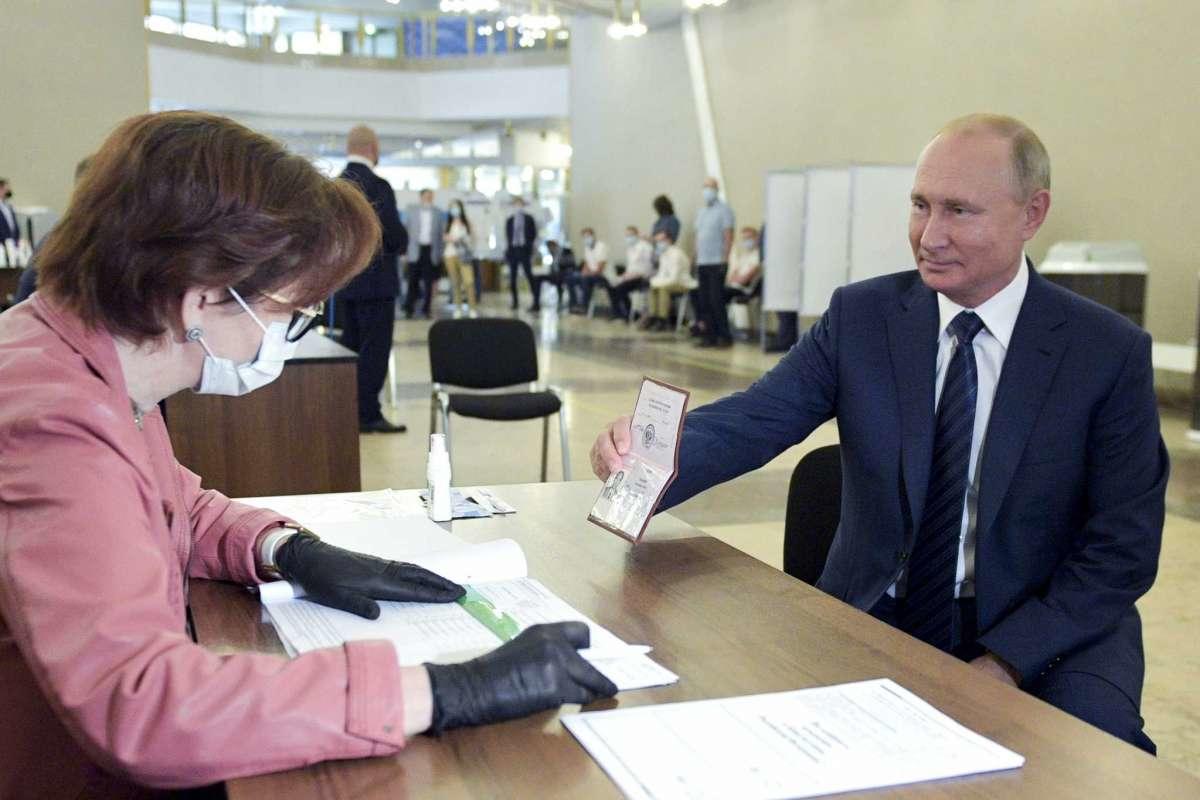 Update: As expected, Russian voters have approved drastic constitutional changes which could keep Putin in power all the way through 2036.

A majority of voters approved changes to Russia’s constitution that would allow President Vladimir Putin to hold power until 2036, but the weeklong plebiscite that ended Wednesday was tarnished by widespread reports of pressure on voters and other irregularities.

With most of the nation’s polls closed and 20% of precincts counted, 72% voted for the constitutional amendments, according to election officials.

Letters From Labor Camp: Dying Messages From A ‘Traitorous’ Mother In Soviet Exile

Latest news from over 110 Russian and Western sources, YouTube and Twitter.
Our archive contains 321,772 news items. 500 articles added this week.