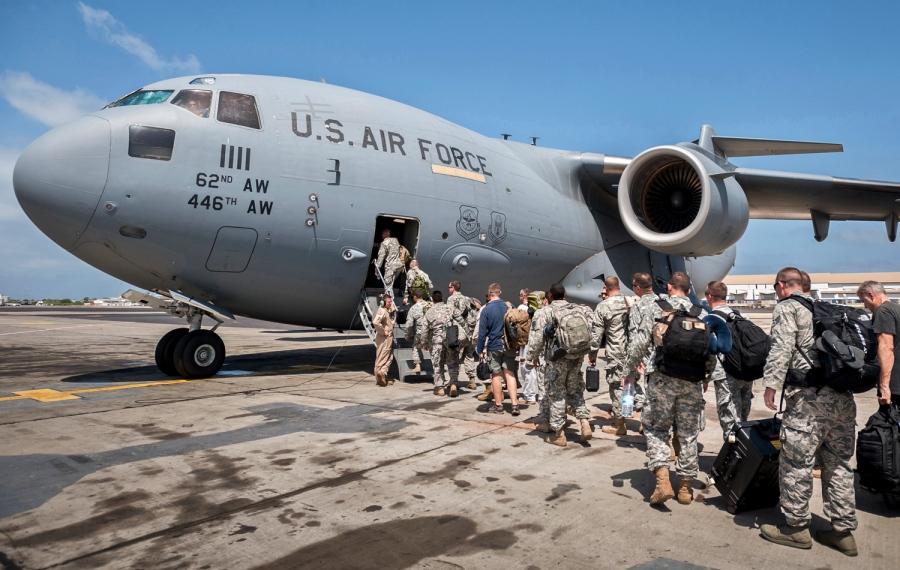 Judging by recent statements out of Russian media, the Kremlin has been closely monitoring just where the Pentagon intends to send the some 12,000 troops ordered to permanently depart Germany, after the Trump administration slammed Berlin for not shouldering its fair share of NATO defense spending.

While its believed the majority will be returning home, with a little less than half to return be redeployed around Europe, on Friday Poland indicated some will be deployed right near Russia’s doorstep. As the Defense Post reported:

Washington will deploy at least 1,000 soldiers in Poland and oversee forces on NATO’s eastern flank, Defense Minister Mariusz Blaszczak said Friday after the US announced a massive troop pullout from Germany.

Latest news from over 110 Russian and Western sources, YouTube and Twitter.
Our archive contains 325,738 news items. 508 articles added this week.