Putin ministers were not told of resignation plans in advance 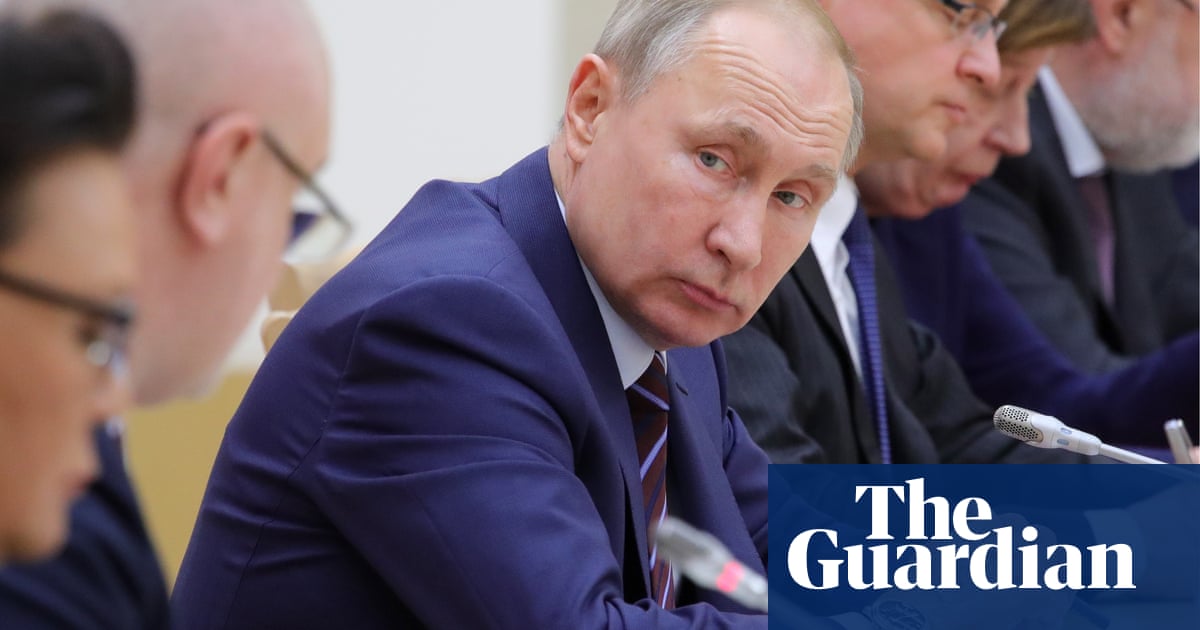 Vladimir Putin’s plans to remake Russia’s government remained a secret kept by him and his inner circle until the very last moment, when ministers were called into a surprise meeting to be told they were all about to resign from their jobs.

“It was total shock in the government,” said Konstantin Gaaze, a Moscow-based political analyst. “They didn’t know what was being prepared for them even as they were called for the meeting with the president and prime minister.”

Related: Putin’s plans are all about keeping his hands on levers of power

Vladimir Putin’s selection for Russia’s next prime minister is a loyal technocrat seen as a capable placeholder while the Russian president plans for his political succession.

Latest news from over 110 Russian and Western sources, YouTube and Twitter.
Our archive contains 305,578 news items. 641 articles added this week.