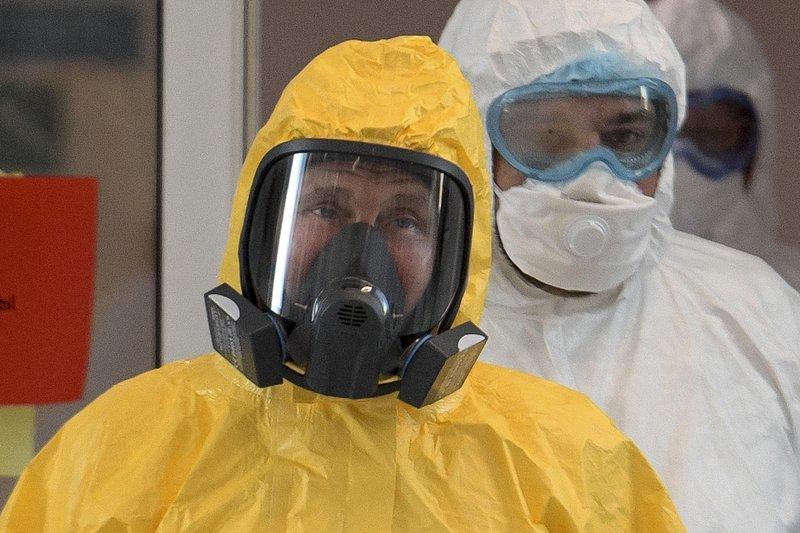 A day after Putin donned a hazmat suit for a ‘high risk’ photo op while visiting Covid-19 patients at a hospital outside Moscow, the Russian president gave an important address to the nation, updating the country on new drastic measures amid the pandemic, starting with urging the country to “stay at home” and a declaring a week-long work holiday toward that end.

Importantly, Putin declared the postponement of a national referendum on constitutional amendments originally scheduled for April 22 to “a later date”.

The proposed amendments came out of the major January shake-up which led to the resignation of the government. The measures were expected to pass easily, but the changes have been hugely controversial outside Russia as they could theoretically allow him to be president until 2036.

COVID-19: First Death In Kyrgyzstan; Azerbaijanis Must Text Before Going Out

What Really Caused Oil To Rally By 25%?

Latest news from over 110 Russian and Western sources, YouTube and Twitter.
Our archive contains 312,096 news items. 628 articles added this week.