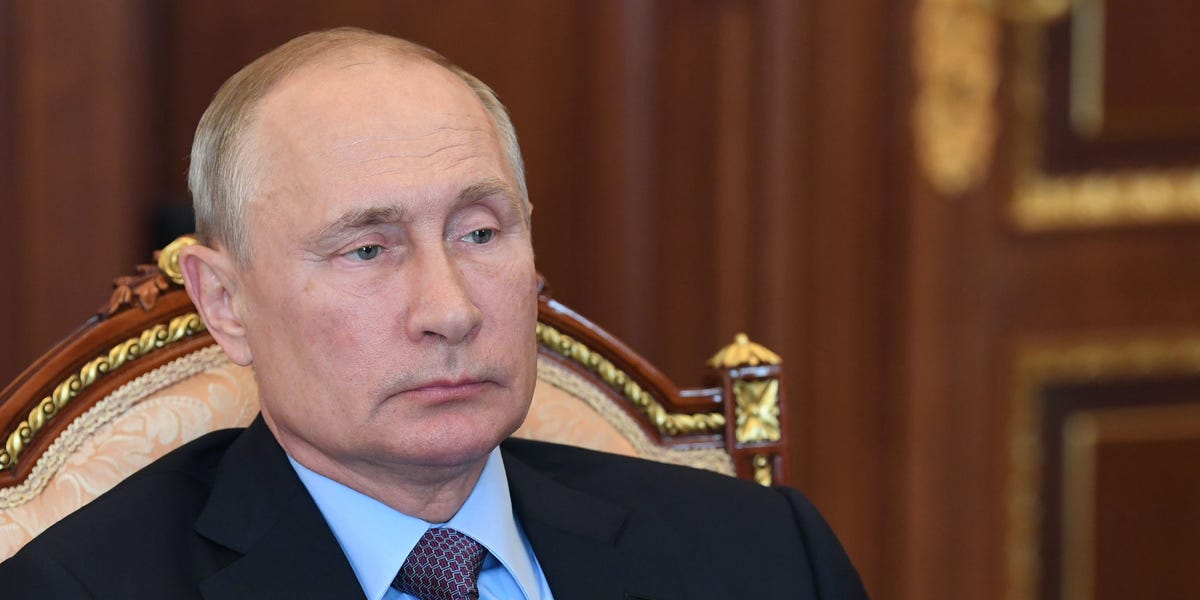 Relations between London and Moscow are “close to frozen,” Russia’s ambassador in London has said.
Ambassador Andrei Kelin denied that Russia was waging a cyber-hacking campaign against the UK after it was accused of stealing coronavirus research from labs around the world.
“I feel that Britain exaggerates, very much, its place in Russian thinking,” Yelin said.
A report by the UK’s Intelligence and Security Committee in July claimed that Putin’s government has been engaged in “hostile foreign interference” against the UK and other powers.
Visit Business Insider’s homepage for more stories.

Russia’s ambassador to the UK has warned that relations between London and Moscow are “close to frozen” and that the Kremlin is “not in a hurry” to improve its ties with Britain.

Andrei Kelin, who Vladimir Putin appointed as his ambassador to the UK last year, denied recent allegations that Russia had sought to interfere in British elections, accusing Britain of exaggerating “very much.”

Latest news from over 110 Russian and Western sources, YouTube and Twitter.
Our archive contains 326,162 news items. 530 articles added this week.