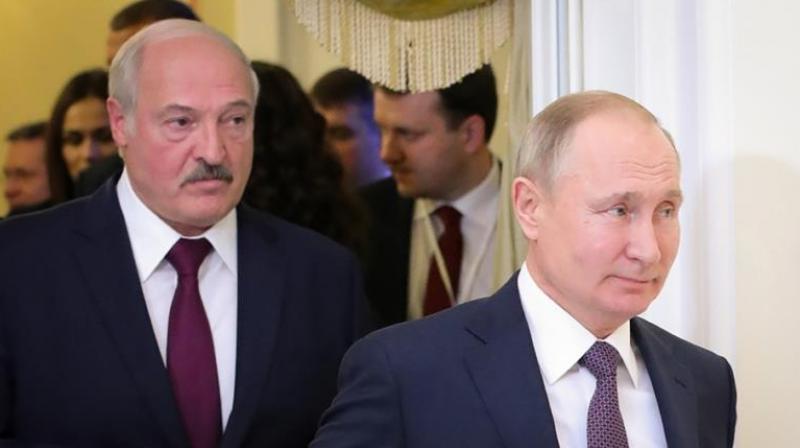 Belarusian President Alexander Lukashenko was sworn in on Wednesday during a “secret ceremony” following weeks of protests and unrest over allegations his Aug.9 reelection to a 6th term was “rigged”. He and his supporters have alleged a “color revolution” being ultimately orchestrated with outside support from NATO and the US.

Perhaps not helping matters is that Washington on Wednesday declared that it no longer recognizes Lukashenko as the legitimate president of the country, pulling in essence the same thing it did in Venezuela (where the US still sees Juan Guaido as valid “interim president” though Maduro clearly rules the country).

‘Trump’s Done Nothing Good For Us’: As Americans Go To The Polls, Most Russians Shrug

Putin Says Russia Ready To Work With Anyone Who Wins U.S. Presidency

The Irony Of American History And Russian Disinformation

Latest news from over 110 Russian and Western sources, YouTube and Twitter.
Our archive contains 328,692 news items. 428 articles added this week.