Russia did pay extremists to attack US soldiers in Afghanistan, according to 3 separate Taliban sources Sources in the Taliban — two current commanders and one former — have confirmed to Insider that Russia pays extremists in Afghanistan to attack US soldiers.
The practice was first reported by The New York Times, citing US intelligence. President Donald Trump has sought to deny that the practice exists.
The Taliban sources were clear that this took place, and said Iran and Pakistan do it too.
They emphasized that only fringe elements of the Taliban take part, and say they do not support taking money from foreign powers in this way.
One said: “These are criminal groups that work alongside the Mujahideen and give us a bad reputation.” Another said it was a necessary evil.
Visit Insider’s homepage for more stories.

Taliban commanders have confirmed that Russia has offered financial and material support to its members in exchange for attacking US forces in Afghanistan.

The practice was first reported by the New York Times last Friday,…

Pompeo Warned Russia Against Bounties on U.S. Troops in Afghanistan 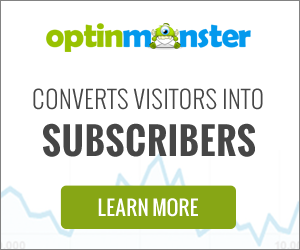 Latest news from over 110 Russian and Western sources, YouTube and Twitter.
Our archive contains 322,135 news items. 517 articles added this week.