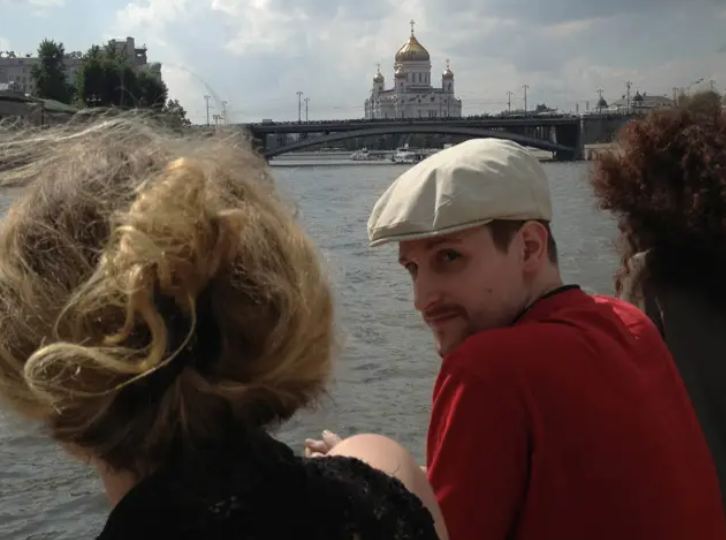 In what’s no doubt at least in part a calculated blow to Washington following the newest high level US allegations of Russian ‘interference’ in the upcoming presidential election, Moscow has formally granted whistleblower and former NSA analyst Edward Snowden permanent residency rights.

2013 photo of Edward Snowden on boat in Moscow with the Cathedral of Christ the Savior in the background. Via Life News/Business Insider

The 37-year old, who fled his base at Hawaii and entered Hong Kong in 2013 as some of the most damning parts of the trove of leaks were published in the media, eventually landed in Russia while being pursued by US authorities. He’s long said his intent was to seek asylum somewhere in Latin America, but ended up “stuck” in…

Latest news from over 110 Russian and Western sources, YouTube and Twitter.
Our archive contains 330,332 news items. 518 articles added this week.