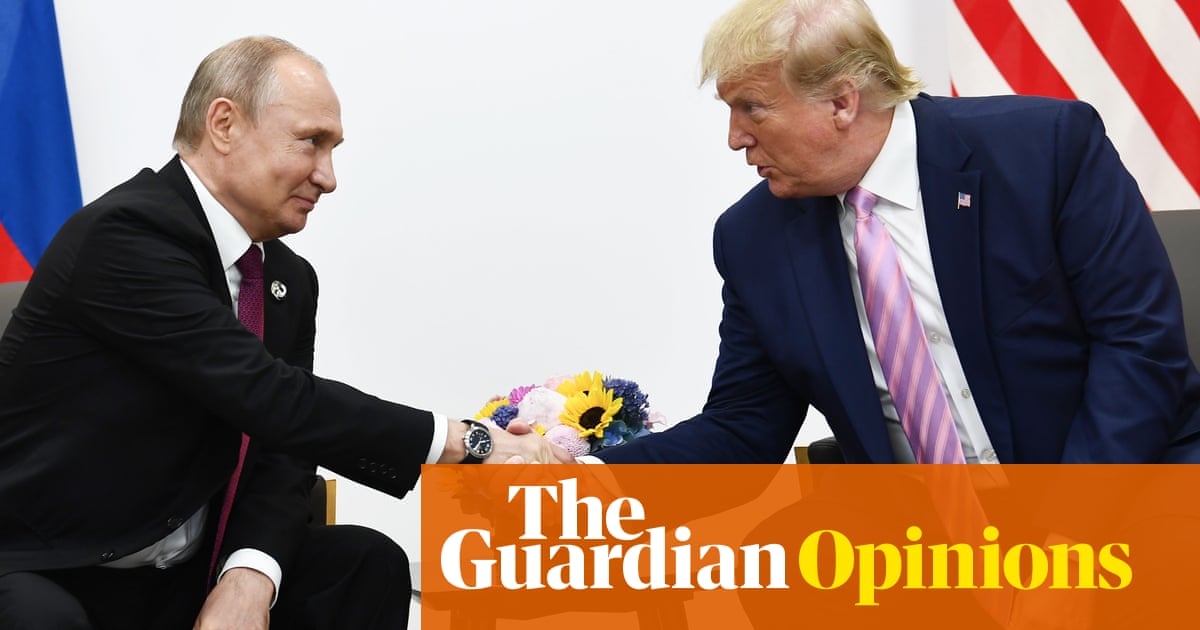 He has probably known for months, yet he continues to praise Putin. The American president is not looking out for the American people

Donald Trump’s response to Russia’s attempts to kill American soldiers in Afghanistan is a dereliction of duty, and yet another sad reminder that the actions of the US president cost American lives.

Related: Critics say Russian vote that could allow Putin to rule until 2036 was rigged

In its attempts to deflect from the story, the White House has trotted out a dizzying mix of contradictory excuses

Latest news from over 110 Russian and Western sources, YouTube and Twitter.
Our archive contains 321,772 news items. 498 articles added this week.