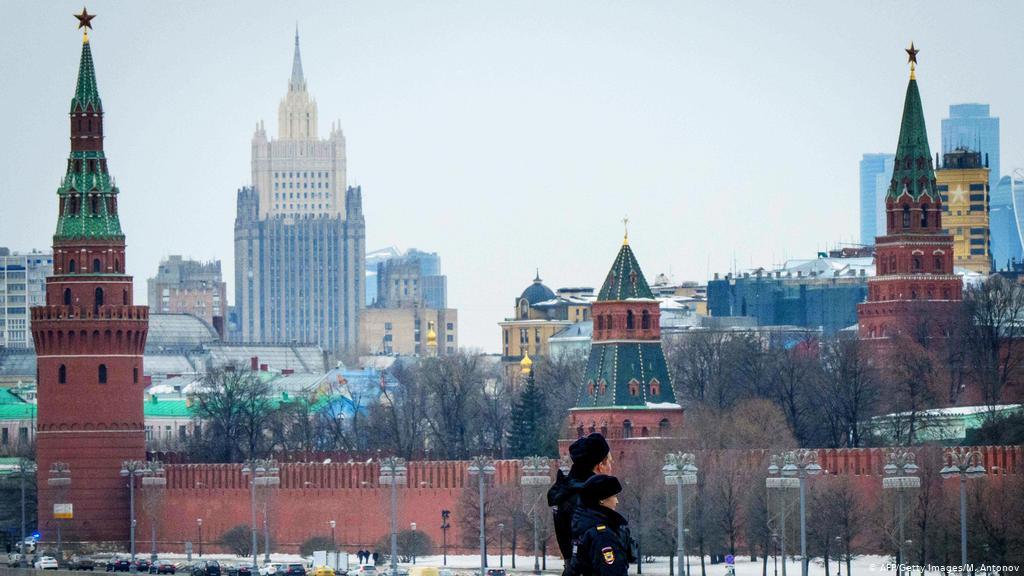 Russia’s health ministry has announced that it expects to begin mass anti-coronavirus vaccinations by October, with the first rounds to be administered to front line medical workers as well as teachers.

Since the crisis began impacting countries outside of China at the start of this year, the international race has been on to produce a vaccine, which most officials have estimated would likely take 18 months, but it appears Russia — currently the fourth most infected country in the world with 843,900 cases — is pushing to the be…

COVID-19 Deaths Near 1 Million As Outbreaks Worsen In US, Europe: Live Updates