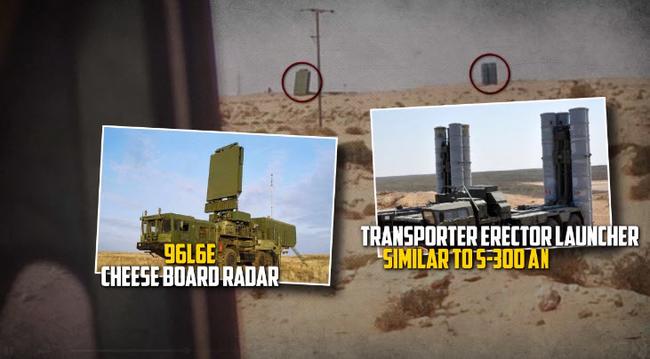 Russia has deployed an advanced S-300 air defense system to Libya to support the forces of Field Marshal Khalifa Haftar against the Turkish military and its proxies, local media reported on August 5.

According to photos surfacing online, the supposed S-300 system is deployed near the town of Ras Lanuf, a key oil export port controlled by the Libyan National Army (LNA). The town is located more than 200km away from the port city of Sirte, which the LNA is defending against Turkish-led forces.

The circulating photos supposedly show a 96L6E Cheese Board radar and a transporter erector launcher (TEL) similar to those used in S-300 and S-400 air-defense systems. This 3D early-warning and acquisition radar has a range…

Latest news from over 110 Russian and Western sources, YouTube and Twitter.
Our archive contains 325,715 news items. 503 articles added this week.