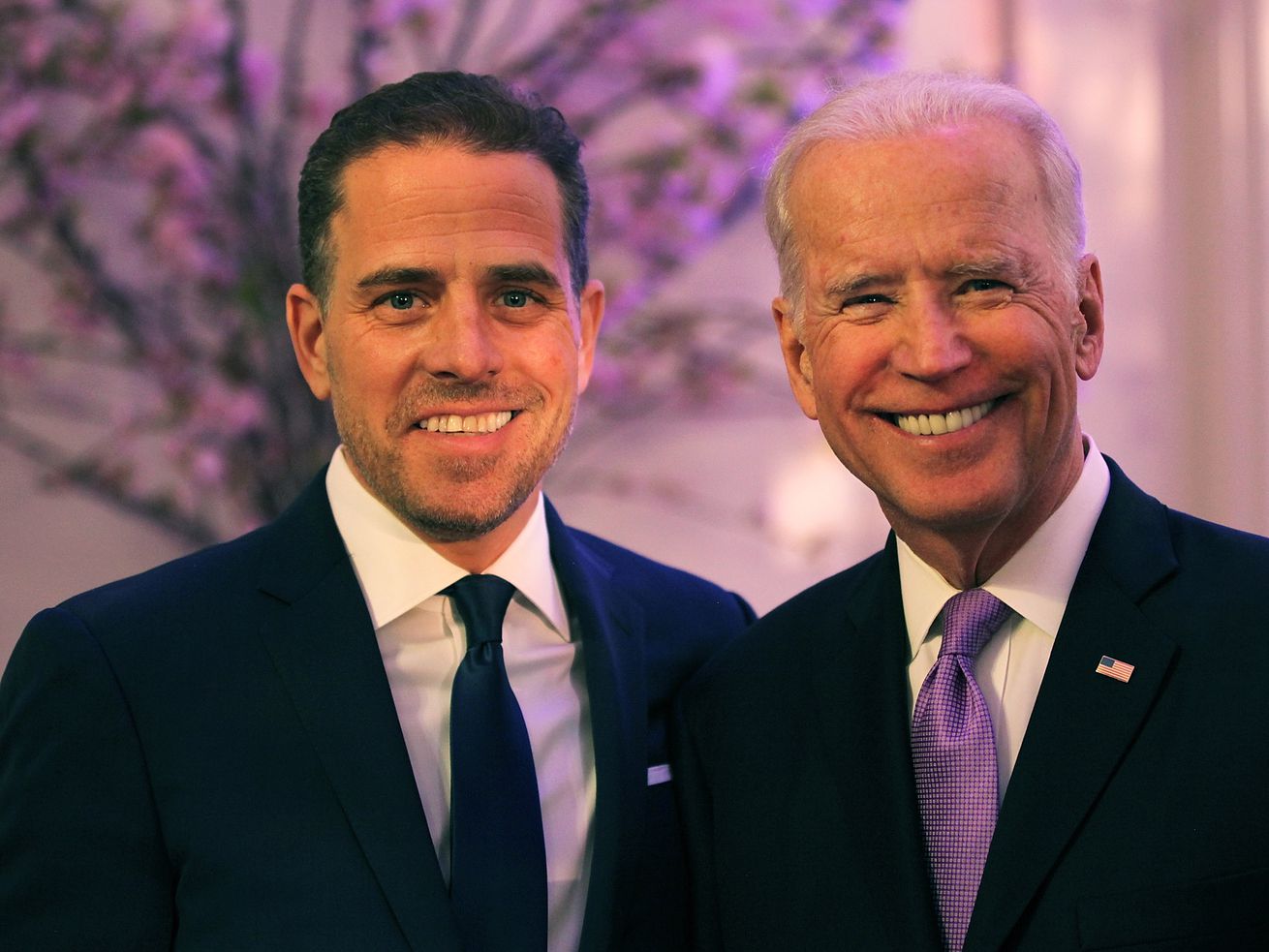 The hacking suggest the Russian government might want to interfere in the US presidential election again.

Burisma — the Ukrainian natural gas company that Hunter Biden served on the board of — was hacked by the Russian military late last year, the New York Times’ Nicole Perlroth and Matthew Rosenberg reported Monday, citing a security firm that attributed the hack.

Trump has long been obsessed with the idea that there is some sort of corruption involving Burisma and the Bidens, though he’s had no evidence to prove it. And he tried to pressure the Ukrainian government to investigate the topic earlier this year — a request that spurred a whistleblower complaint from a government official and, eventually, Trump’s impeachment.

Latest news from over 110 Russian and Western sources, YouTube and Twitter.
Our archive contains 305,578 news items. 641 articles added this week.