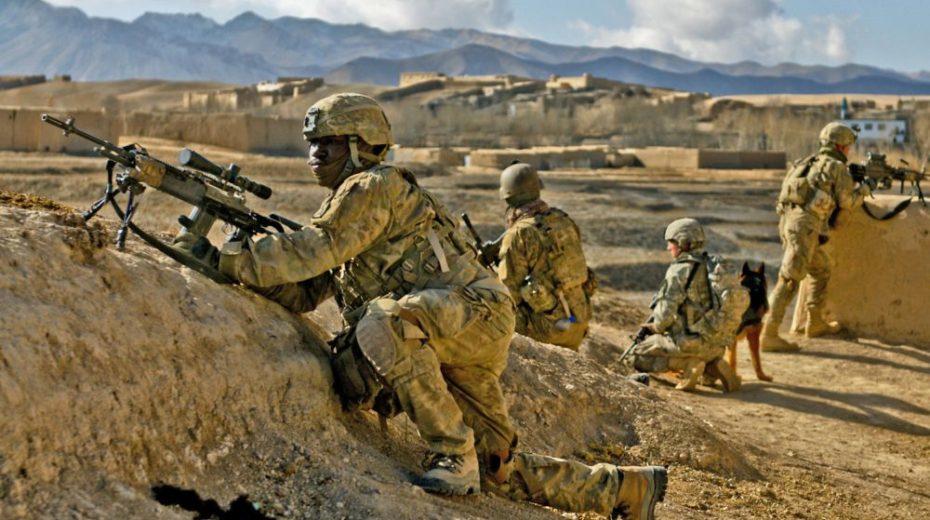 Authored by Federico Pieraccini via The Strategic Culture Foundation,

The central government in Kabul has in recent years granted a leading role to Moscow and Beijing in efforts to pacify the country by bringing all parties to the negotiating table. A successful outcome would allow Afghanistan to reap the benefits of its geographical position vis-a-vis Sino-Russian infrastructure projects.

The entry into Afghanistan’s dynamics of China’s economic power and Russia’s military weight promises to spark a multipolar revolution in the country and beyond that would spread to neighbors like India, Pakistan and Iran.

Moscow had even initiated historical negotiations with Taliban representatives, culminating in a visit to Moscow. U.S. sources…

The Week In Russia: Reality, Perception, And Luck

Moscow Court Postpones Start Of Whelan Trial Due To Coronavirus

Preserving The Art Of Bone Carving In Russia

Latest news from over 110 Russian and Western sources, YouTube and Twitter.
Our archive contains 311,490 news items. 600 articles added this week.