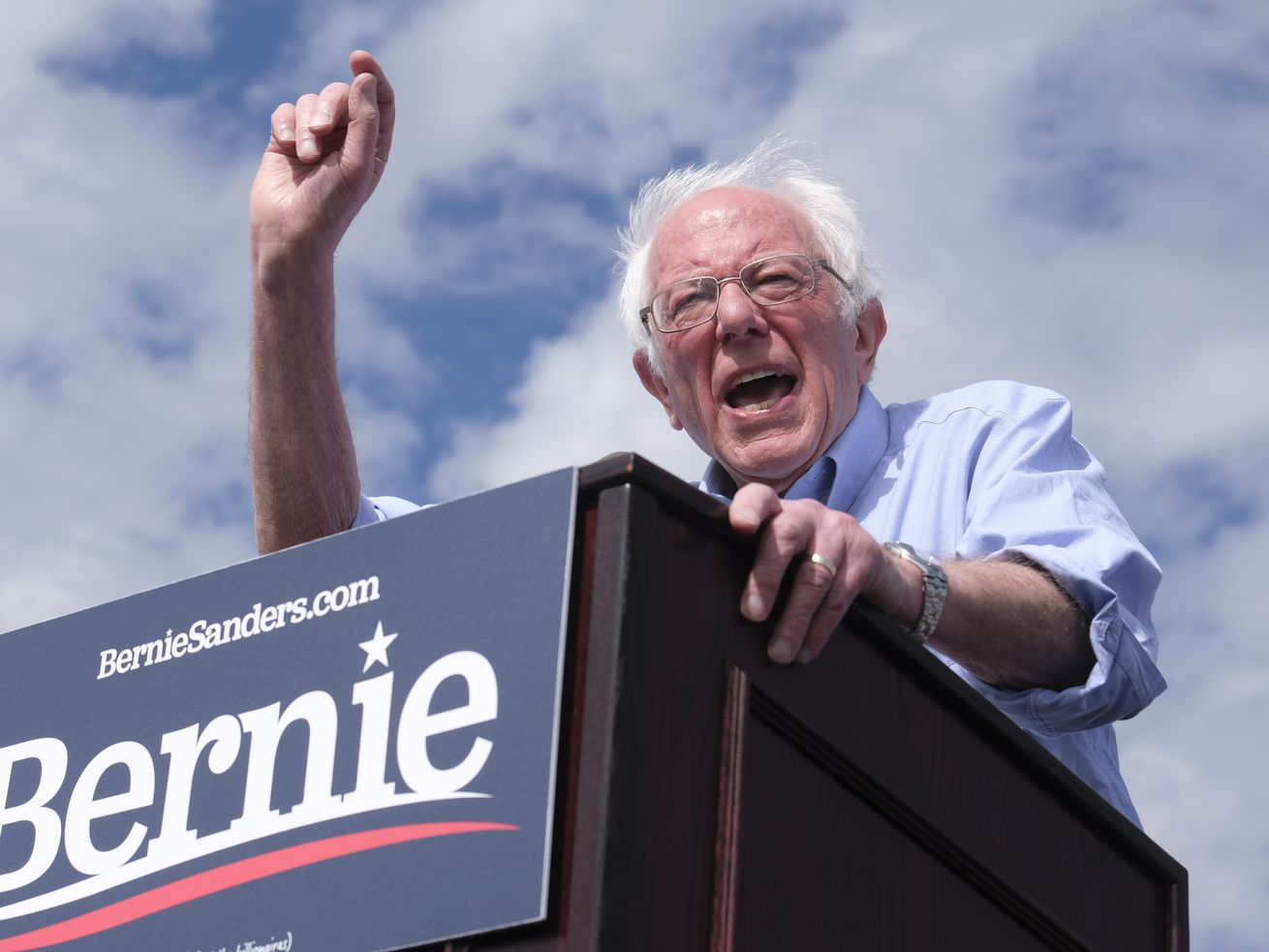 Russia is interfering in the Sanders campaign, but the chaos is good for Trump.

Officials told Sen. Bernie Sanders, President Donald Trump, and other lawmakers last month that Russia has attempted to aid Sanders’ election campaign, according to reporting Friday from the Washington Post.

The news emerged a day after the New York Times reported that intelligence officials have determined that Russia has also been working to support Trump’s reelection campaign, information that allegedly angered the president. The exact nature of the interference in both cases has not yet been reported.

Coming as it does in the midst of a heated primary campaign — and one in which Sanders is the current national frontrunner — the news could add uncertainty to what has been an already messy election cycle.

Speaking to reporters shortly after the report…

Russia Claimed It Created a Coronavirus Cure, but It’s an American Malaria Drug

As Virus Spreads, China and Russia See Openings for Disinformation

Postcards from a nervous world: Moments in time from life during the pandemic

Russian oil giant pulls out of Venezuela amid U.S. squeeze on Maduro