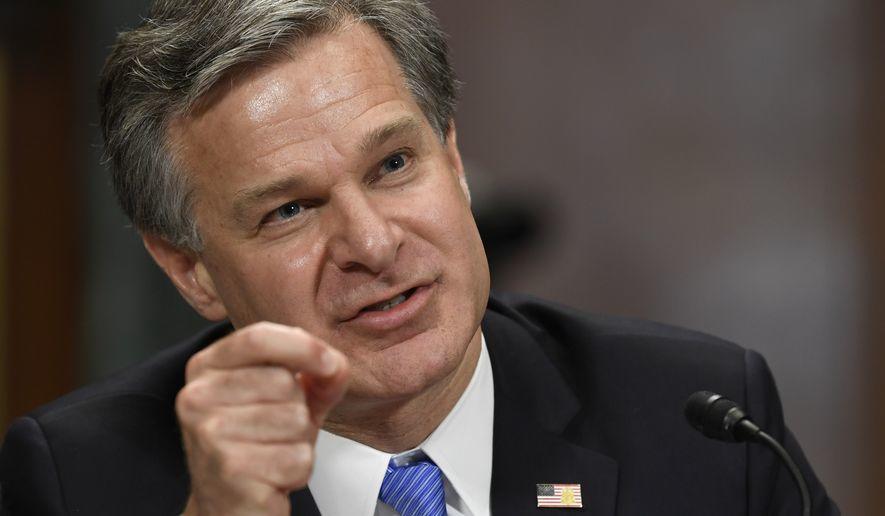 FBI Director Christopher Wray has been subpoenaed by the Senate Committee on Homeland Security and Governmental Affairs to produce “all documents related to the Crossfire Hurricane Investigation,” which includes “all records provided or made available to the Inspector General” regarding the FISA probe, as well as documents regarding the 2016-2017 presidential transition, according to Politico.

The subpoena was issued by Sen. Ron Johnson (R-WI) as part of his investigation into the origins of Russiagate. It gives Wray until 5 p.m. on Aug. 20 to produce the documents.