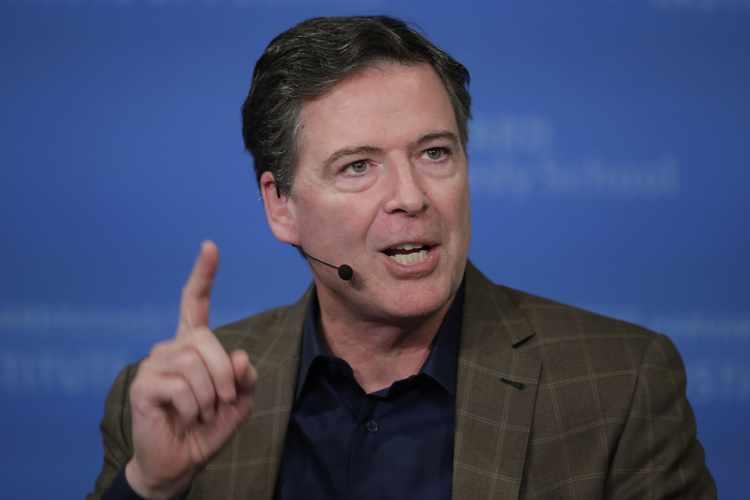 Authored by Eric Felten via RealClearInvestigations.com,

Susan Rice, the vice presidential contender with a high-profile history of questionable public statements, has another dubious claim in her past that until now has escaped scrutiny. Rice swore under oath that as President Obama’s national security adviser she was never told about the FBI’s Trump-Russia investigation. But former FBI Director James Comey testified that Rice was present when he informed Obama all about Crossfire Hurricane just weeks after the investigation was launched.

James Comey: His account of telling the White House about Crossfire Hurricane differs markedly from Susan Rice’s. She testified: “We were not informed by Director Comey or the attorney general that there was an active investigation of anybody…

The Week In Russia: Mercenaries, Media, And A Big Belarusian Election

Iran Is No. 1 Sponsor of Terrorism, U.S. Says Ahead Of UN Arms-Embargo Talks

JRL NEWSWATCH: ‘There Is No Russian Plot Against America; The Kremlin’s Electoral Interference Is All Madness and No Method’ – Foreign Affairs/ Anna Arutunyan

In a Confrontation Between Putin and the West, Belarus May Get Caught in the Middle

Latest news from over 110 Russian and Western sources, YouTube and Twitter.
Our archive contains 322,117 news items. 503 articles added this week.