Syria: Erdoğan’s eyes more likely to be on Putin than Trump 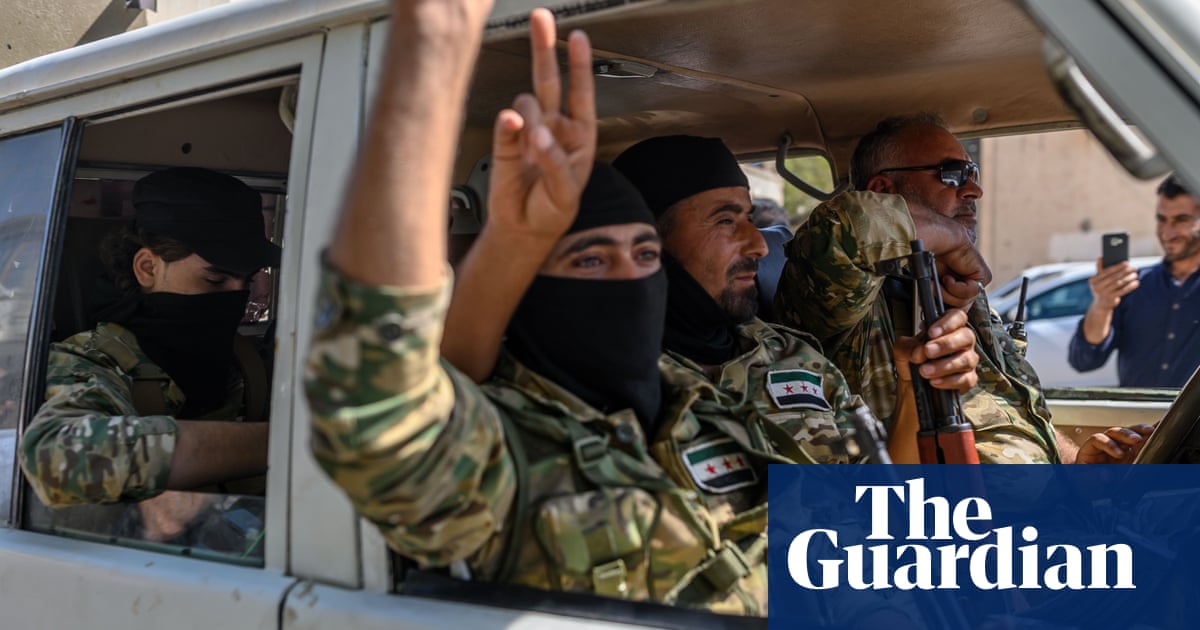 Donald Trump’s decision to give the green light – now seemingly turning amber – for Turkey to enter northern Syria has produced a torrent of criticism from European capitals to Washington Republicans, all pointing out that Ankara’s move will revive Islamic State, cause untold civilian deaths and land the US with an indelible reputation across the Middle East as an unreliable ally.

But the west has been losing traction in Syria over the past two years, and it may be the reaction of Russia and Iran, who have forces on the ground in Syria, that will most concern the Turkish president, Recep Tayyip Erdoğan. Their reaction may also reveal more about the long-term future of Syria’s eight-year civil war.

Who is in control in north-eastern Syria?

Latest news from over 110 Russian and Western sources, YouTube and Twitter.
Our archive contains 316,811 news items. 642 articles added this week.