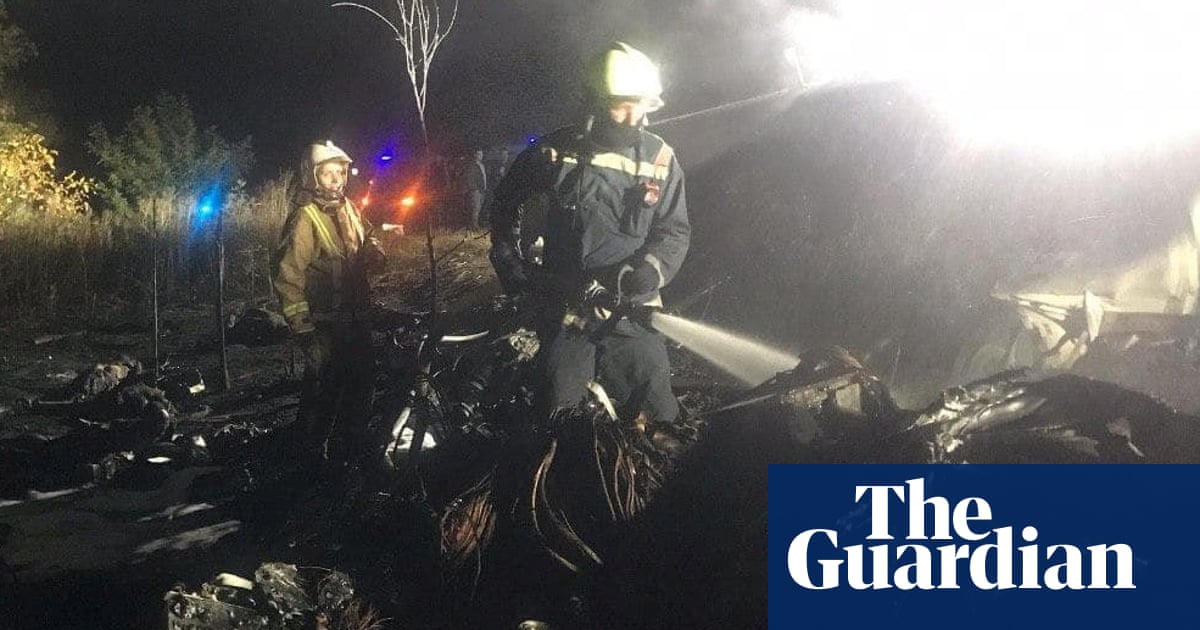 Most of those killed in the crash near Kharkiv were military cadets, officials say

At least 22 people including military cadets were killed and two others were seriously injured when a Ukrainian air force plane crashed near Kharkiv in the east of the country, the interior ministry said.

Deputy interior minister Anton Gerashchenko confirmed the death toll, describing the incident as a “shock”, and saying that the cause of the crash on Friday was being investigated.

#Chuhuiv: Ukrainian authorities say at least 22 people have died in a military plane crash in northeast Ukraine. The AN-26 military plane was carrying a total of 28 passengers when it crashed and burst into flames in Chuhuiv, Kharkiv Oblast. pic.twitter.com/zgTsDVMLRF

Russian Provinces Hit by a Second Wave of Coronavirus

Latest news from over 110 Russian and Western sources, YouTube and Twitter.
Our archive contains 328,692 news items. 430 articles added this week.