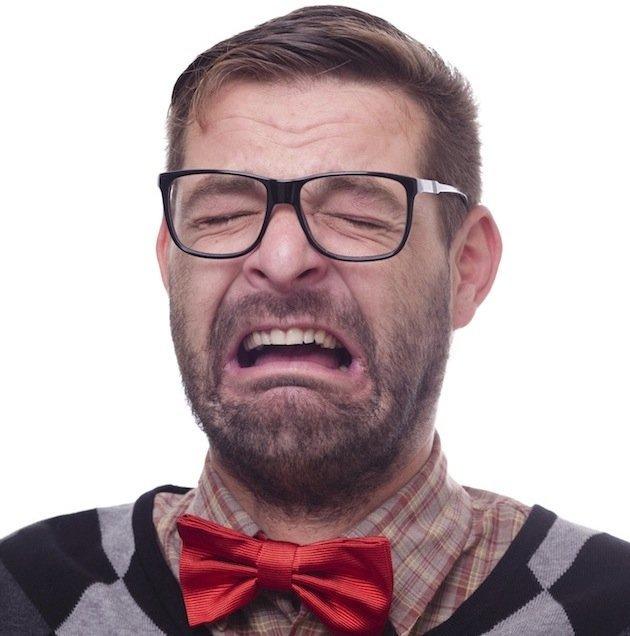 It’s time for a divorce.

Russiagate, impeachment, the coronavirus power grab, riots, overhyped Trump “scandals” that came and went, and nonstop venom, vitriol, and vituperation come together under this label: the Continuing Tantrum. The presidential election is less than two months away, and we’re being promised the tantrum to end all tantrums, a Super Tantrum, if the harpy and the dotard don’t win.

Children don’t have a shadowy cabal and mainstream political, business, and media figures encouraging (and funding) their tantrums. Unlike Continuing Tantrum partisans, children who tantrum can be spanked or put in time out, they don’t burn down cities or launch coups, and some of them grow up.

The cabal and its useful idiots are giving…

‘Trump’s Done Nothing Good For Us’: As Americans Go To The Polls, Most Russians Shrug

Putin Says Russia Ready To Work With Anyone Who Wins U.S. Presidency

The Irony Of American History And Russian Disinformation

Latest news from over 110 Russian and Western sources, YouTube and Twitter.
Our archive contains 328,694 news items. 430 articles added this week.