The man suspected of killing an anti-Putin blogger in France fled to Moscow afterwards, and is linked to one of Putin’s closest allies, police say 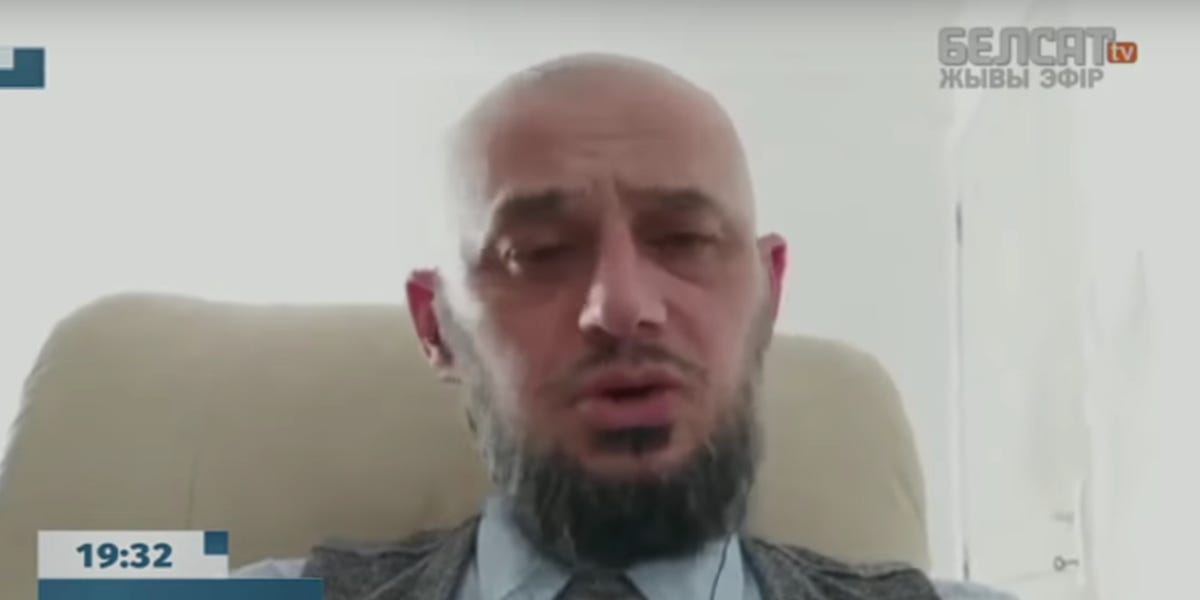 Police in France believe they have identified the man who killed anti-Putin blogger Imran Aliev in France last month.
A source told Insider that the man — whom authorities refuse to name — travelled to Germany, then flew to Moscow.
Investigators think Aliev’s death is linked to Ramzan Kadyrov, the ruler of Chechnya, a semi-autonomous part of Russia.
Visit Business Insider’s homepage for more stories.

French police investigating the murder of a Chechen dissident blogger in a hotel room in Lille have identified a man who traveled with the victim from Belgium as the primary suspect.

According to an official who spoke to Insider, the suspect fled France shortly after the attack and went to Russia.

The detail further suggests that the attack is the work of a hitman linked to Ramzan Kadyrov, the president of Russia’s semi-autonomous Chechnya region.

Authoritarian leaders may use Covid-19 crisis to tighten their grip

U.S. Counts on Global Crises to Press Again for Power Shift in Venezuela

Is this the future of film? How to finish a shoot when the coronavirus strikes

Latest news from over 110 Russian and Western sources, YouTube and Twitter.
Our archive contains 311,826 news items. 657 articles added this week.