The UK will freeze assets and place travel bans on officials from Russia, Saudi Arabia, Myanmar, and North Korea in a new plan to target ‘thugs and despots’ 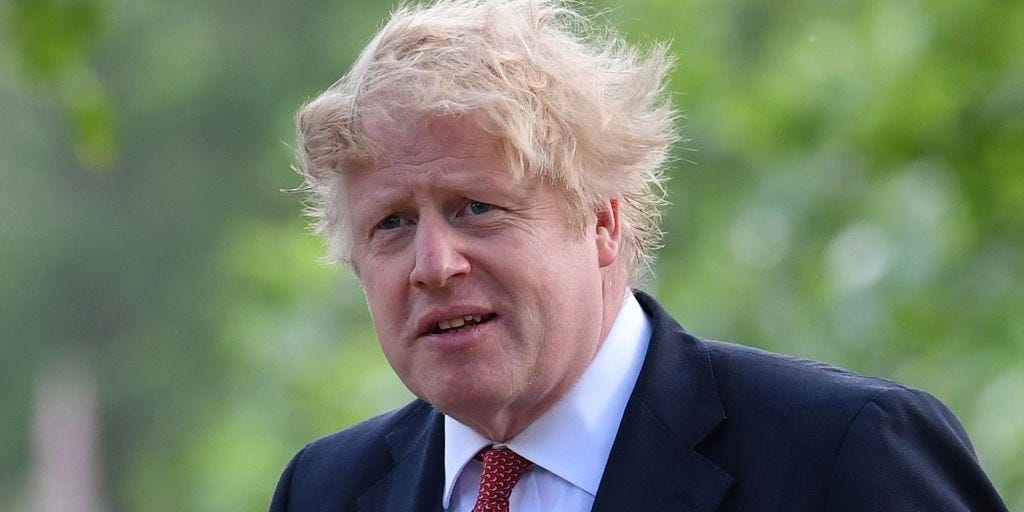 The UK will slap sanctions on dozens of alleged international human rights abusers including senior Saudi Arabian officials and figures with close links to the Kremlin, the government has announced.
Punishments on 49 individuals from Russia, Myanmar, Saudi Arabia, and North Korea include asset freezes and travel bans.
Those named on the UK list include 20 Saudi nationals who the Foreign Office say were linked to the murder of journalist Jamal Khashoggi in 2018, including Saud al-Qahtani, who was a close adviser to Mohammad Bin Salman.
Foreign Secretary Dominic Raab said the new plan would target “those with blood on their hands.”
Visit Business Insider’s homepage for more stories.

Dominic Raab, the UK foreign secretary, on Monday said the government would immediately impose a series of sanctions on…

Dr. Sanjay Gupta explains why he is skeptical about Russian vaccine

Latest news from over 110 Russian and Western sources, YouTube and Twitter.
Our archive contains 322,617 news items. 567 articles added this week.