Trump told Theresa May he doubted Russia was behind Skripal poisoning 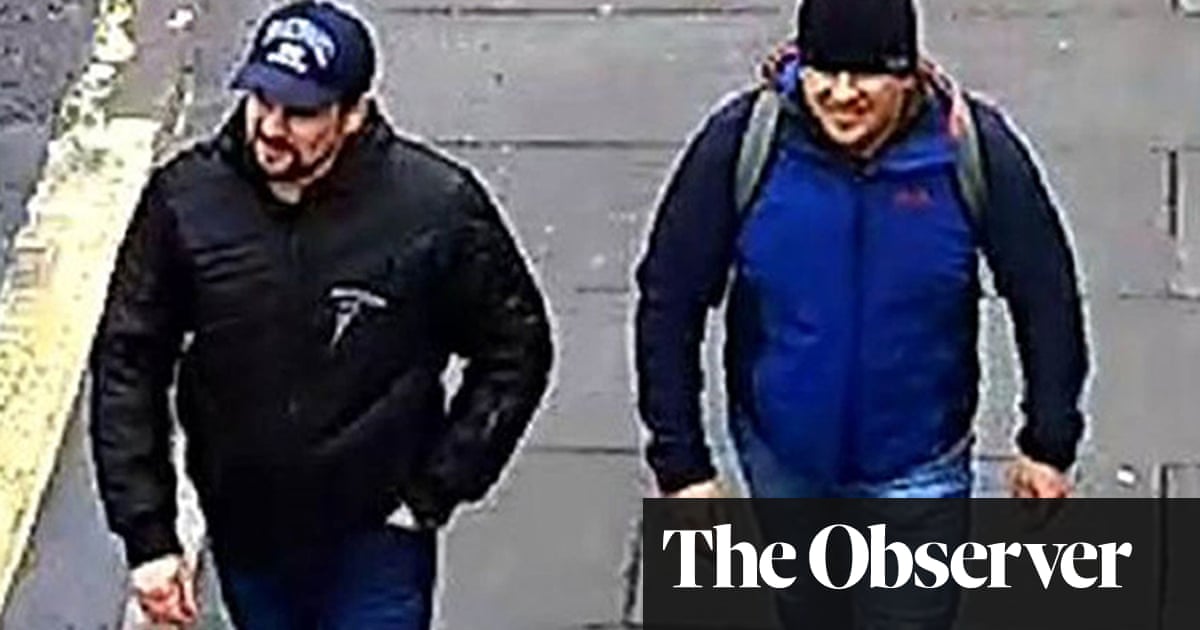 Donald Trump disputed that Russia was behind the attempted murder of a former Russian spy in a tense call with Theresa May, it has emerged.

Despite the widespread conclusion that Vladimir Putin’s regime was behind the poisoning of Sergei Skripal and his daughter Yulia last year, the US president is said to have spent 10 minutes expressing his doubts about Russian involvement.

While some countries clap for doctors, health workers in Russia face open hostility

Latest news from over 110 Russian and Western sources, YouTube and Twitter.
Our archive contains 316,827 news items. 595 articles added this week.