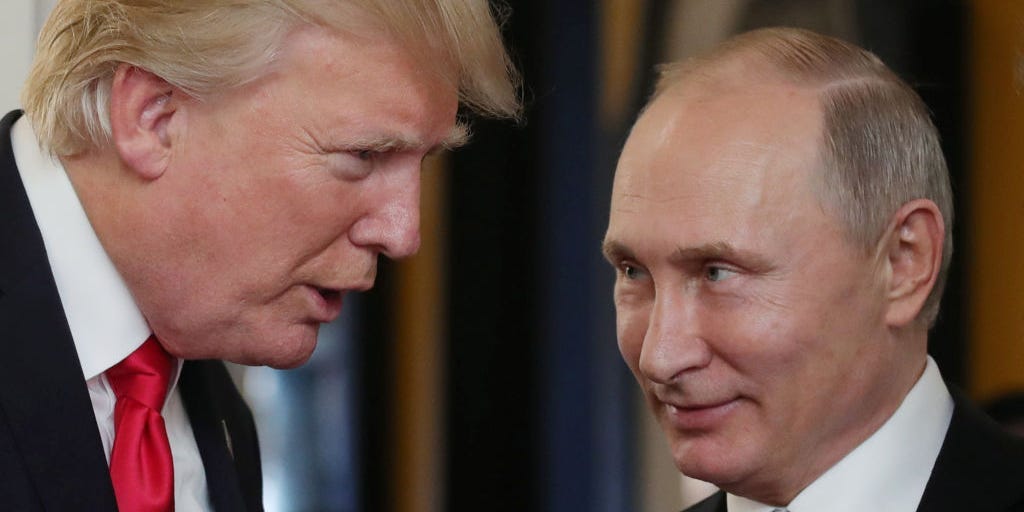 Russian President Vladimir Putin has wasted no time in seizing on the discord that US President Donald Trump and his allies have sowed about the 2020 election.

On Monday, Putin said he will not congratulate President-elect Joe Biden on his victory, claiming the election results are not clear. Biden has been the projected winner for more than two weeks, and multiple states have since certified their election results.

More importantly, Putin weaponized Trump’s conspiracy theories about the election to denigrate the US’s support of free and fair elections around the globe.

Since Trump lost the election, he and his loyalists have made baseless claims of widespread voter fraud and election-rigging, and they’ve concocted a vast conspiracy in which the Democratic Party worked with “big tech” and “big media” to hand Biden the election.

None of these claims hold merit, and as Insider previously reported, this election was the safest and most secure…

The Observer view on Russia’s protests against Putinism | Observer editorial

Protesters demonstrate across Russia in support of Alexei Navalny – in pictures

What is Alexey Navalny’s endgame?

Momentum for protest is growing in Russia

Latest news from over 110 Russian and Western sources, YouTube and Twitter.
Our archive contains 334,557 news items. 611 articles added this week.