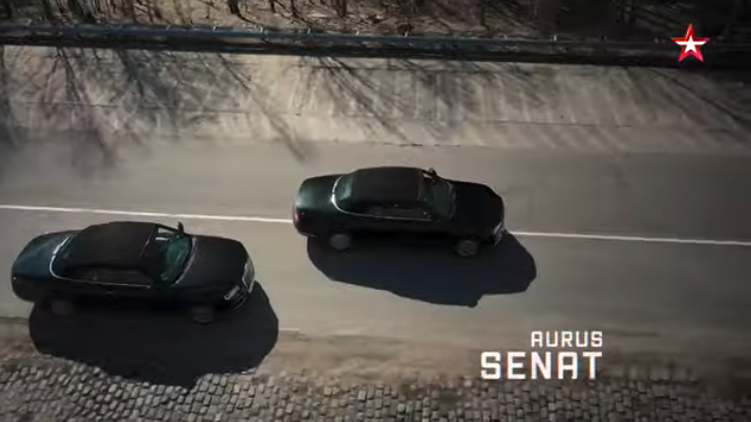 Russian carmaker Aurus, best known for producing President Vladimir Putin’s new bulletproof limo, recently released a video showing one of its sedans slamming into a barrier at a high rate of speed with crash dummies inside.

The video was first released via Russian broadcaster Zvezda, and then reported by Sputnik, which shows two mannequins, one in the driver’s seat and another in the front passenger seat of the sedan, crashing into a barrier at 64kph (40mph).

The luxury sedan, listed for a quarter-million dollars, or about 18 million rubles, had the front end completely crushed from the impact. However, both mannequins remained in the car, protected from a full coverage airbag system.

Russia has dumped $190.6 million, or about 12 billion rubles, into the Aurus car program (includes a limousine, a…

‘An Ecological Bomb’: Russians Living With The Legacy Of A Dangerous Dump

JRL NEWSWATCH: ‘Putin is reckless because we allow him to be’ – Washington Post/ David Ignatius

Latest news from over 110 Russian and Western sources, YouTube and Twitter.
Our archive contains 322,662 news items. 539 articles added this week.