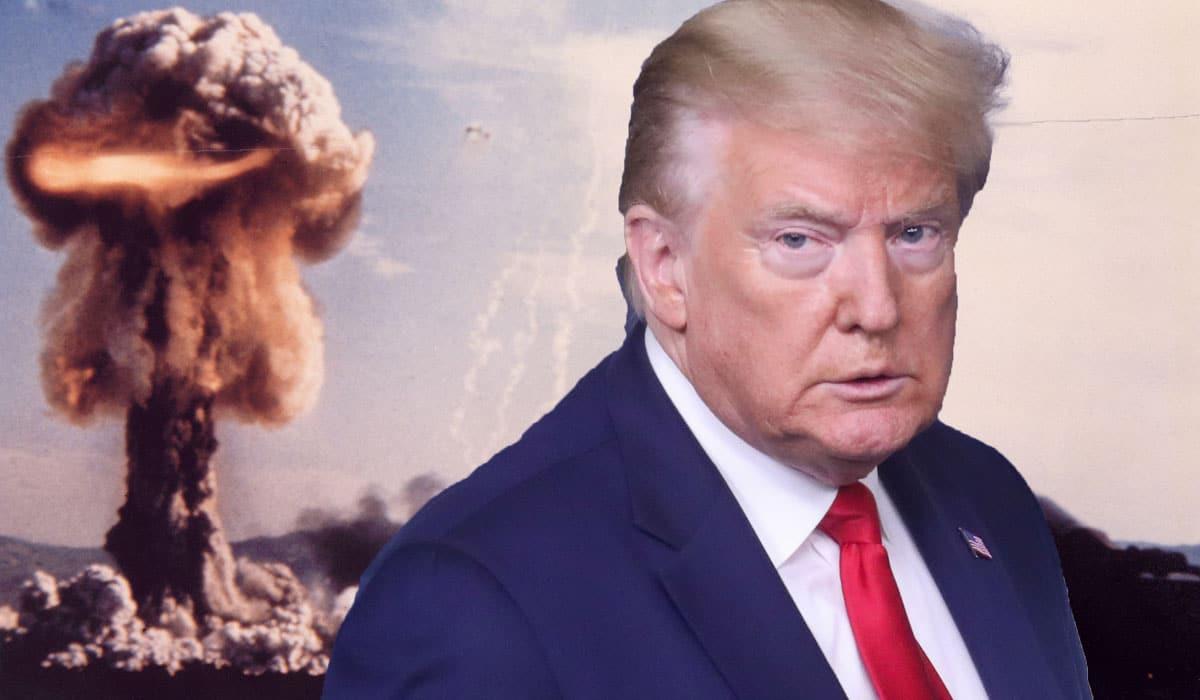 Remember when we were all told that somehow President Trump is actually Putin’s “useful tool” and Russian “asset”? For those keeping track, first Trump dumped the Intermediate-Range Nuclear Forces Treaty (INF), then as of Friday he nixed the Open Skies Treaty, and now even New Start is said to be on the chopping block.

And now it’s the very same newspaper that peddled Russia-Trump drivel for years (among many others) revealing the administration is actually exploring conducting a nuclear test for the first time in 28 years ultimately as a “message” to Russia and China.

Snug As A Bug: Russian Artist Makes Masks For Insects During Pandemic