Who is the richest and who is the poorest in Russia’s new government? 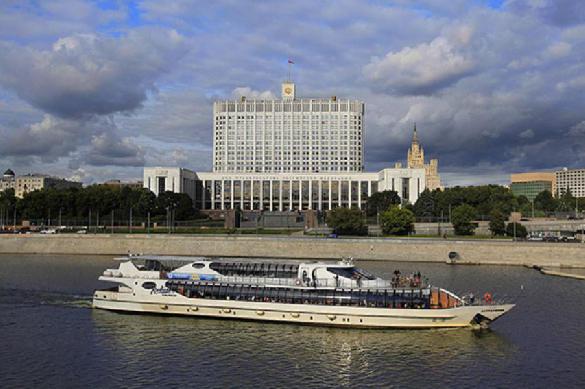 Russia’s Deputy Prime Minister Yuri Trutnev, Minister for Industry and Trade Denis Manturov and the head of the Ministry for Agriculture Dmitry Patrushev are the wealthiest members of the new government chaired by the new Prime Minister. The information is based on their income statements for 2019. Trutnev’s revenues amounted to 538.4 million rubles, Manturov’s – 434 million, Patrushev’s – 183.8 million. Mikhail Mishustin, the head of the government, earned only 19 million rubles, but his wife is 2.5 times richer. Her income for 2018 amounted to 48 million rubles. Interesting, Mishustin’s wife, Vladlena Mishustin, does not own any company, but she makes a lot more money than her husband.
The revenues of deputy prime ministers are listed as follows:
Yuri Borisov earned 17.3 million rubles

Yaroshenko suffers from headache, toothache in US prison, coronavirus test not done

Latest news from over 110 Russian and Western sources, YouTube and Twitter.
Our archive contains 316,532 news items. 608 articles added this week.