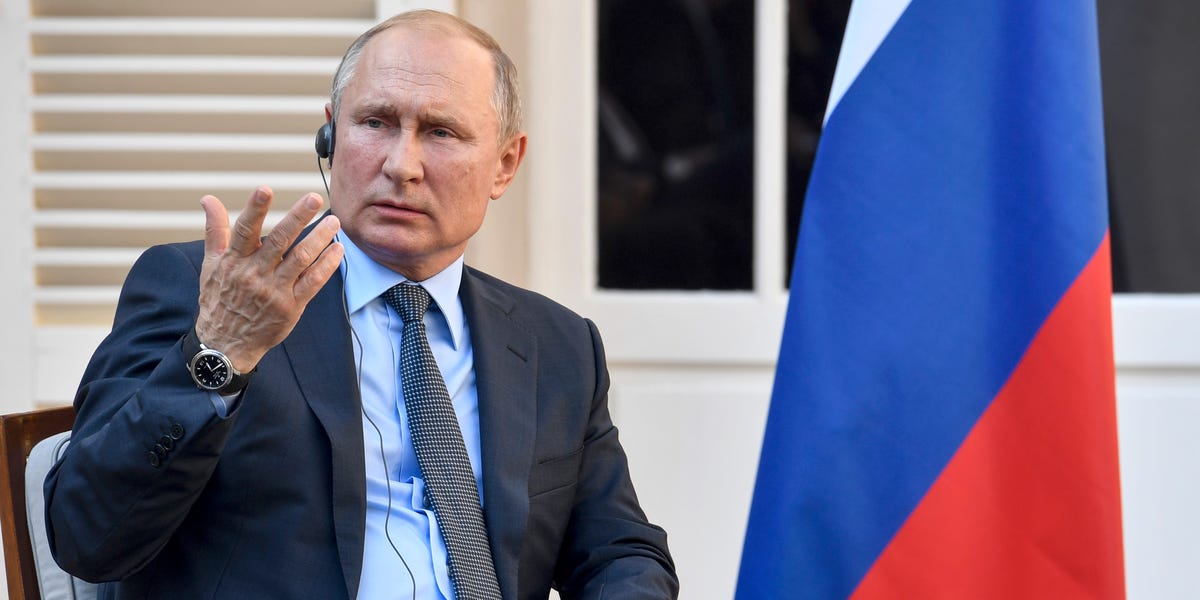 The US Senate Intelligence Committee published a report on Russian election interference on Tuesday.
The report accused Google’s YouTube of being the “propaganda vehicle of choice” for RT, Russia’s state-sponsored news organisation.
But lawmakers also wrote that YouTube was less popular than Facebook, Instagram, or Twitter as the platform of choice for large-scale Russian propaganda operations.
Visit Business Insider’s homepage for more stories.

A panel of US lawmakers published a report on Tuesday accusing YouTube of being the “propaganda vehicle of choice” for Russian state-sponsored propaganda outfit RT.

The report by the Senate Intelligence Committee focused on internet misinformation campaigns waged by the Internet Research Agency (IRA), a notorious Russian troll operation that functioned mainly under the guise of fake accounts.

Russia Exerts Growing Influence in Africa, Worrying Many in the West

Behind The Auschwitz Commemorations, A Raw Putin Power Play

Netanyahu, Putin, and the Politics of Memory at the World Holocaust Forum

The Kremlin is notorious for global meddling online. But controlling cyberspace at home has been trickier.

Latest news from over 110 Russian and Western sources, YouTube and Twitter.
Our archive contains 306,324 news items. 545 articles added this week.