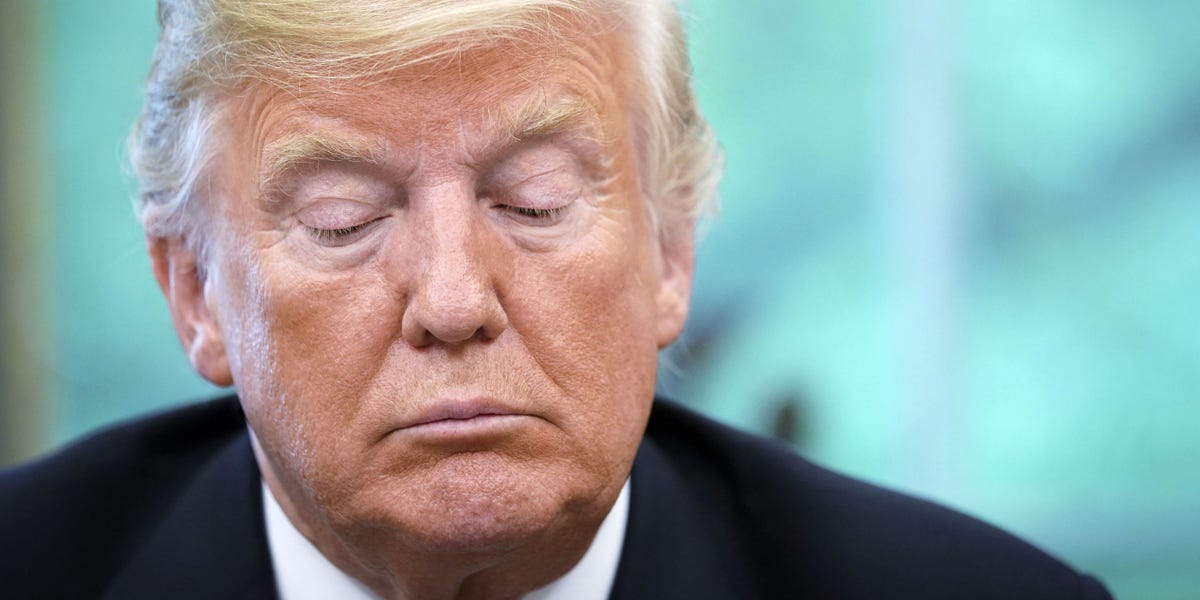 The former British spy who published an unverified dossier that made explosive claims about Donald Trump’s 2016 presidential campaign and Russia produced a second dossier while Trump was president, The Telegraph reported, citing unnamed sources.

The outlet said that former MI6 officer Christopher Steele’s second dossier was produced when Trump was in the White House, namely between January 2017 to January 2021.

The document, which Insider has not independently corroborated, reportedly “contains raw intelligence that makes further claims of Russian meddling in the US election and also references claims regarding the existence of further sex tapes,” The Telegraph’s Robert Mendick and Lucy Fisher wrote.

The Telegraph said the second dossier relied on different sources from the first one but did not say who those sources were.

Steele’s first dossier was leaked to and published by BuzzFeed in January 2017.

That report detailed numerous claims of ties between the Trump campaign and Russia, and…